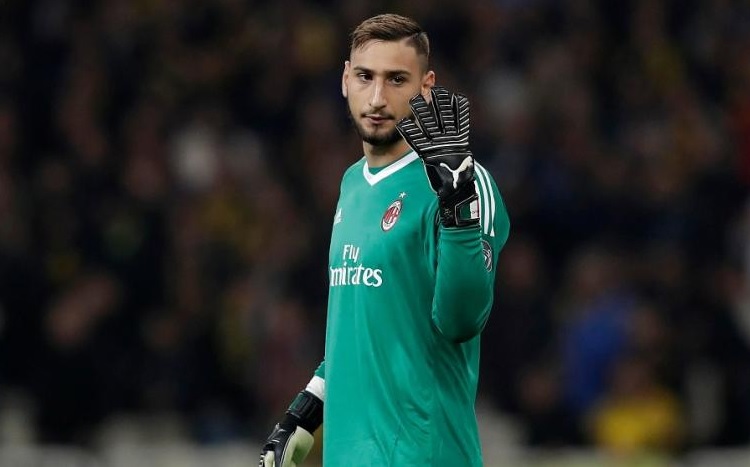 Paris Saint-Germain have succeeded in signing soon-to-be former Liverpool midfielder Georginio Wijnaldum who, according to Fabrizio Romano, has already signed a three-year contract with the Ligue 1 giants.

Wijnaldum was long linked with Barcelona, where he was supposed to reunite with Ronald Koeman after the pair worked together at the Netherlands national team. However, PSG swooped in and stole the show by making a highly lucrative offer for the 30-year-old, apparently doubling the one which came from Catalonia.

The medical ahead of the move is yet to be completed, which should be the last step before the move is announced officially.

Having joined from Newcastle, Wijnaldum played a total of 273 matches over five years for Liverpool in all competitions, winning the Champions League, the UEFA Super Cup, the FIFA Club World Cup and the Premier League.

Meanwhile, the situation with AC Milan goalkeeper Gianluigi Donnarumma seems to be similar, though a step or two behind. The 22-year-old goalkeeper, represented by Mino Raiola, is out of contract this summer and was linked with Barcelona for a while, as well as Juventus.

But like with Wijnaldum, PSG walked into the fray and have convinced him not to move to Barcelona or Turin, but the French capital instead. With Raiola doing the negotiations in his name, the contract on offer there will be a highly lucrative one as well.

Donnarumma’s role at the Parc des Princes should be similar to what Barcelona and Juventus had in mind, even if the wages are significantly bigger. Instead of Marc-Andre ter Stegen or Wojciech Szczesny, he will be competing for the spot between the posts with Keylor Navas, who isn’t leaving.