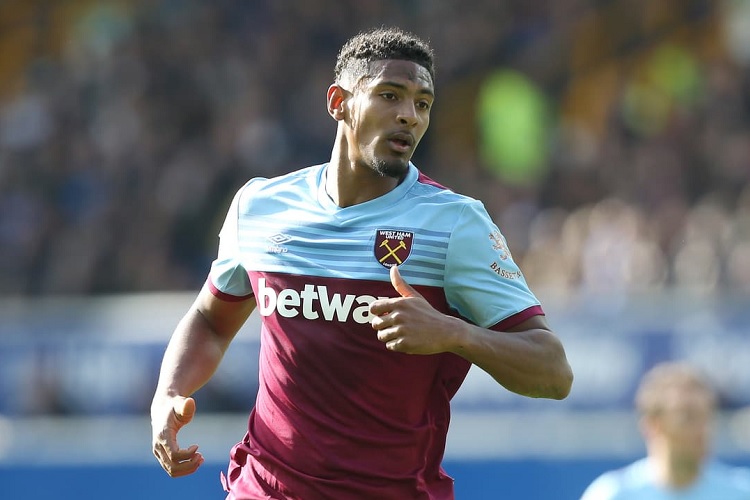 Ajax are closing in on the signing of Sebastien Haller from West Ham United, according to The Athletic.

The 26-year-old striker has so far played 16 Premier League games this season, 10 of which were starts, but he’s only found the opposition net three times and his place in the starting XI under David Moyes is far from guaranteed. He is believed not to have lived up to the expectations which followed his arrival from Eintracht Frankfurt for £45 million, and the east-London club are now prepared to let him go for less than half that amount; apparently, the deal which is being agreed at this point is worth around €22.5 million (£20m).

As for Haller himself, he has worked with Ajax head coach Erik ten Hag before – he was coached by the 50-year-old at Utrecht, where he played between the summers of 2015 and 2017, scoring 51 goals and laying on 16 assists in 98 appearances. Both Haller and Ten Hag are keen to take up the connection again.

Before Utrecht, Haller played for Auxerre in France, where he passed through the youth ranks and earned his first professional contract. He played for France internationally at every youth level, but as a senior he changed his allegiance and made his debut for the Ivory Coast in November 2020.

Apart from Haller, West Ham are looking to move on midfielder Robert Snodgrass too, with the 33-year-old former Scotland international offered an 18-month deal by West Bromwich Albion. His medical is scheduled to take place today (Thursday).