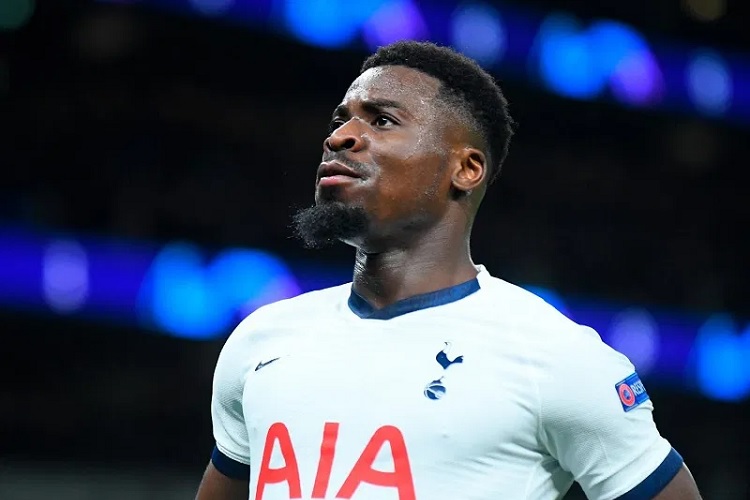 Paris Saint-Germain are likely to be in need of a right-back ahead of 2021-22, and according to French outlet Le Parisien, one of the option they are giving serious thought at the moment is to bring back Serge Aurier, who left to join Tottenham Hotspur in 2017 for reported fee of €25 million.

Having initially joined PSG on a season-long loan from Toulouse in 2014, Aurier signed for PSG permanently the following year and made a total of 81 appearances for the club before moving to North London.

PSG are apparently unimpressed by the services of Alessandro Florenzi, whom they signed from AS Roma last year on loan, and even though they have the option to turn the deal into a permanent one for €8 million, as things stand, they have no intention of triggering it. It means the 30-year-old is likely to return to Italy at the end of the season.

Colin Dagba, also an option on the right defensive flank, could leave the club as well this summer, which would obviously make their need to find a solution in the market a huge priority.

Aurier’s spell with Spurs has been full of ups and downs, particularly since they signed Matt Doherty from Wolverhampton Wanderers last summer. He’s been in and out of the team, starting 18 of their 34 Premier League games so far. It is believed that the prospect of returning to the Parc des Princes is a welcome one for him.

Spurs might, of course, choose to refuse negotiations in a bid to keep hold of the 28-year-old’s services, but in that case, PSG would simply activate the reported €10m release clause in his contract to get the deal done.