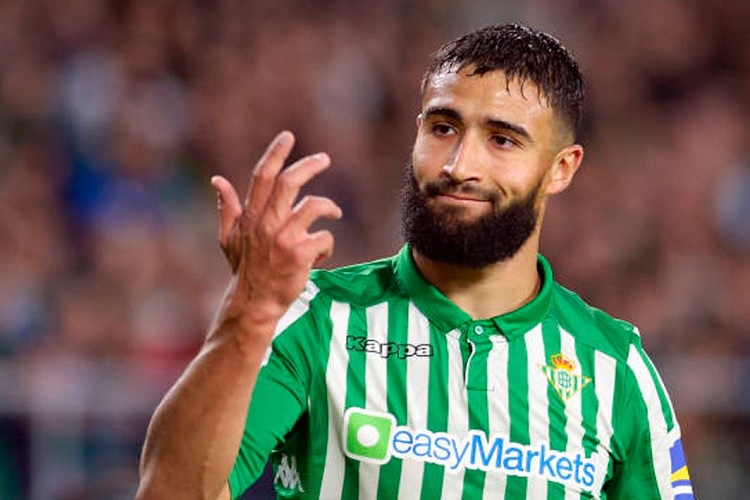 Nabil Fekir was on the verge of joining Liverpool from Olympique Lyon back in 2018, only for the deal to collapse at the time when it was expected to be officially confirmed as done.

Liverpool sold Philippe Coutinho to Barcelona for a reported fee of €160 million in January that year, and it was widely believed they saw a suitable replacement in the France international. The talks progressed gradually, and in the end, an agreement was reached at a figure reported to have stood at just under €60m ahead of the 2018 World Cup. Fekir had undergone a medical and had even done an interview which was supposed to be released upon the confirmation of the transfer, which never came.

Speculations arose about why the deal fell through, and they mostly spun around an old knee injury Fekir had recovered from. However, the attacking midfielder spoke to The Times recently and said it wasn’t true. His knee had been checked properly at the France football centre near Paris in Clairefontaine, and it was fine.

As Liverpool withdrew from the agreement and dropped their interest, Jean-Pierre Bernes, Fekir’s former agent, claimed the reason was a combination of the knee issue and another agent getting involved. Fekir describes the situation as ‘a dark moment’ for him.

The 28-year-old is now trying to get his career back on track at Real Betis, which he joined in 2019 for a reported fee of around €20m.