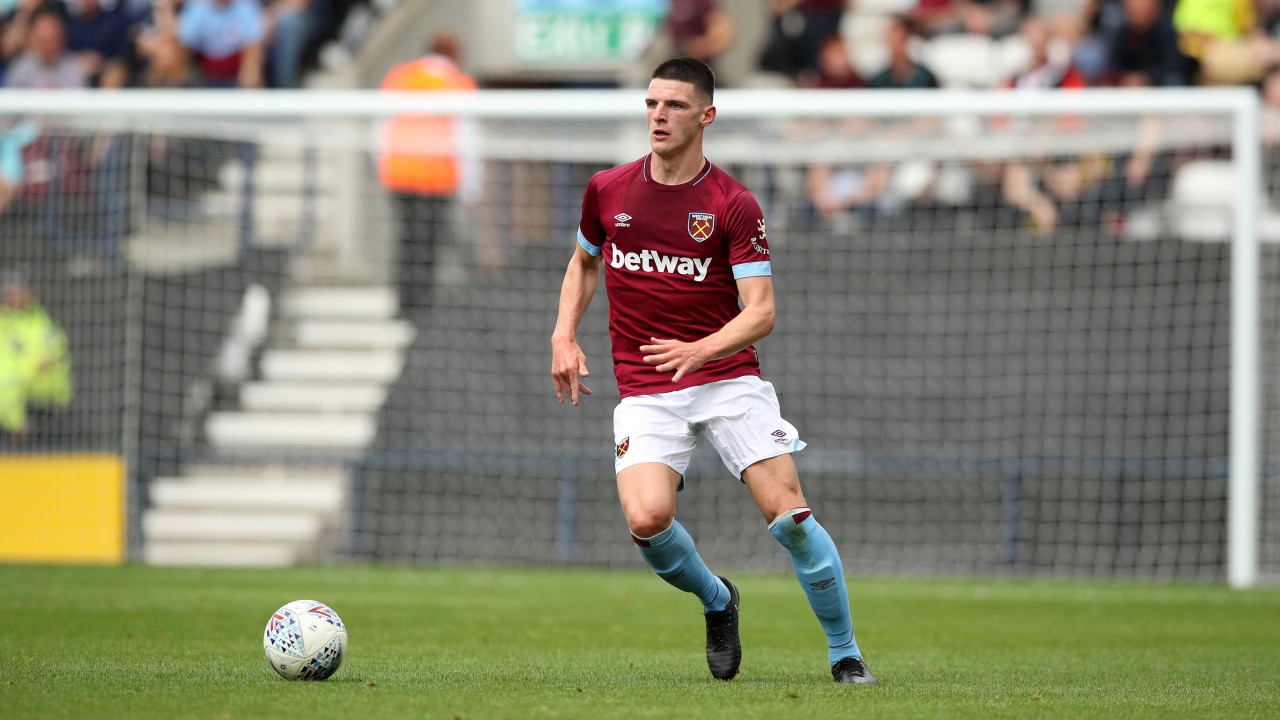 Chelsea haven’t given up on signing Declan Rice from West Ham United and they are preparing to try again in January, according to The Athletic.

The 21-year-old took his first football steps at Chelsea, but he made the switch to West Ham at the age of 14. He then went through all the youth categories with his current club and earned promotion to the first team in 2017. Since then, he has gone on to play a total of 117 games in all competitions, mostly as a defensive midfielder. Meanwhile, it has been reported that Chelsea boss Frank Lampard sees him more as an addition to his centre-back department, but the player himself says he prefers his current role on the pitch.

Chelsea spent over €250 million this summer on the likes of Timo Werner, Kai Havertz, Thiago Silva and Ben Chilwell, as well as goalkeeper Edouard Mendy, and these transfers, coupled with their failed attempt at offloading several fringe players, rendered them financially incapable of submitting a worthy bid for Rice. Apparently, two first-team players were lined up for sale towards the end of the window which would have provided Chelsea with sufficient funds, but both deals fell through at the last minute.

However, they are now preparing a fresh offensive, not being willing to give up on the player who could make a big difference for them over the coming years. On the other hand, Rice is under contract with the Hammers until the summer of 2024, and they are working hard to persuade him to sign a new one, offering new, improved terms.