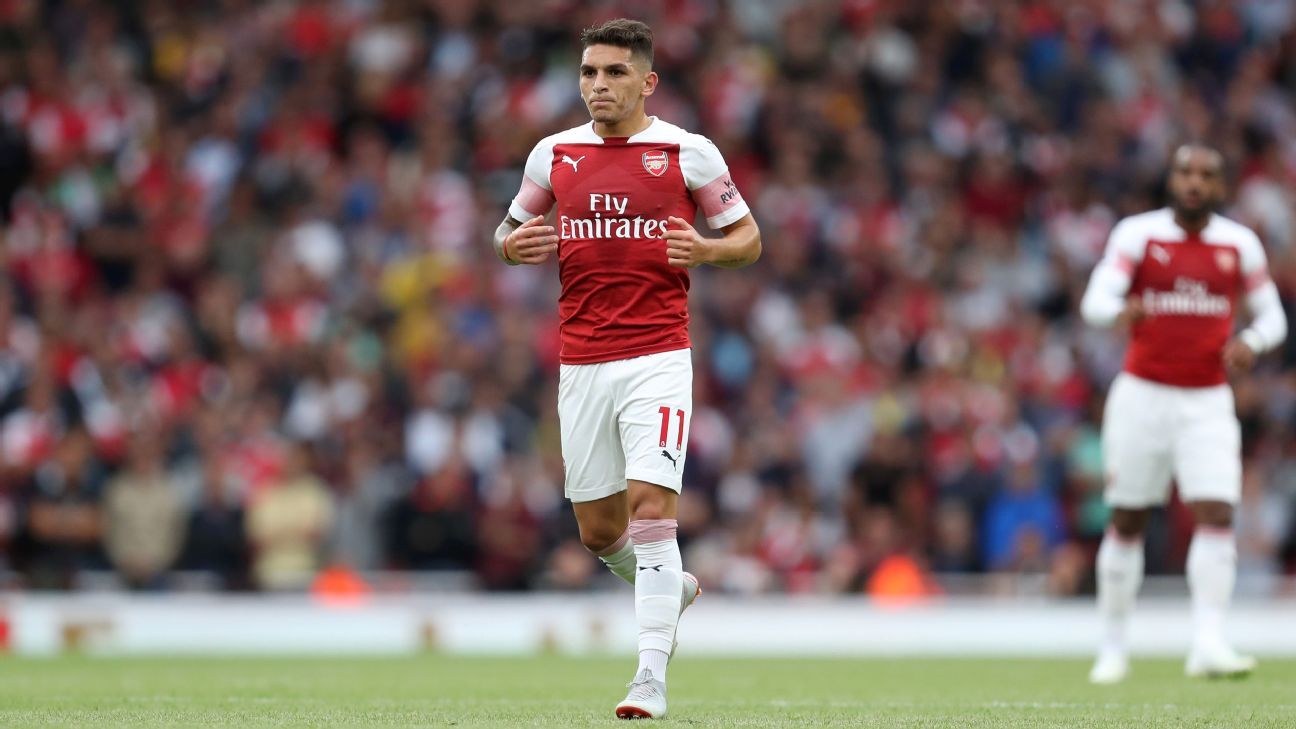 In an interview with ESPN Argentina, Arsenal midfielder Lucas Torreira, currently on loan at Atletico Madrid, revealed his intention to secure a move to Boca Juniors this summer.

The 25-year-old joined the Gunners from Sampdoria in 2018 and signed a five-year deal, which obviously has two more years left to run. Nonetheless, he is hopeful that the two clubs can reach some kind of an agreement, a loan deal at least, admitting that it would be very difficult for Boca to put the funds aside necessary for a permanent switch.

The reason behind his decision stems from his mother’s death a few days ago. At the age of 53, she struggled against a COVID-19 infection and was eventually beaten by the virus that has changed the ways of the world in the last 15 months. Devastated, Torreira decided to obey his father’s wish, which is to return to play somewhere in South America and be closer to the rest of his family.

Torreira also revealed that he wasn’t happy at Arsenal, nor is he happy at the moment at Atletico.

“It’s been two years since I was enjoying myself personally, I haven’t had continuity. Arsenal hurt me and at Atletico, I don’t play like I want,” he said.

“Nobody from Boca called, they sent me a shirt. And the day Boca played Santos, I sent a message to encourage them. I just want to play for Boca. I have made my decision. I will do it for my father. He asked me and I’m going to do it.”

Given the context of the situation, Arsenal aren’t very likely to prevent his return over the Atlantic.

Lucas, our thoughts, love and support are with you and your family at this difficult time

We are all with you ❤️ pic.twitter.com/ijTZkhtru4