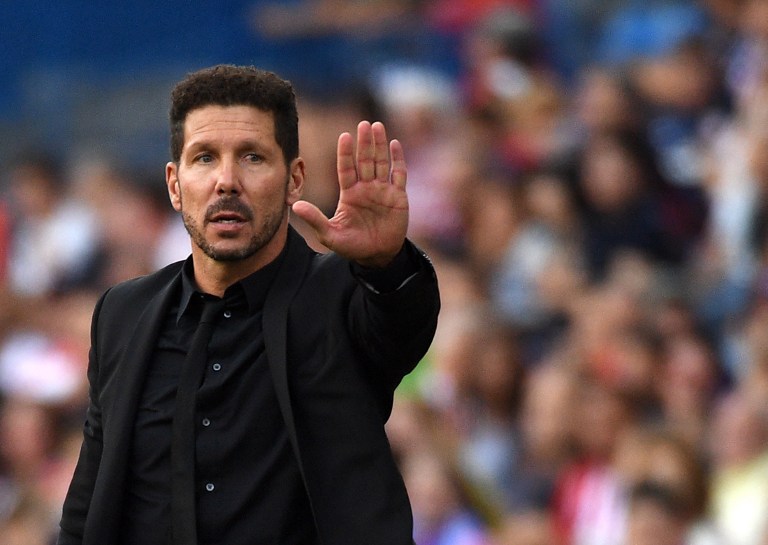 Atletico Madrid are still hoping of making some big results this season, especially after that 1-0 win against Liverpool in the Champions League’s round of 16 first leg match. They will want to make a big mark on the competition, but there are rumours swirling around that they might go into the next season without Diego Simeone.

The coach of Atleti could be on his way to Paris Saint-Germain, according to some sources, as the champions of France are not entirely happy with Thomas Tuchel. And according to the Mirror, that might pave the way for Nuno Espirito Santo. Their reports suggests Wolves manager is on Atletico Madrid’s shortlist to replace the Argentine in Madrid.

Should Simone in the end actually leave the Wanda Metropolitano, then Atletico will be expected to make a move to bring Nuno Espirito Santo to La Liga from Molineux. This could be an interesting summer in Madrid.