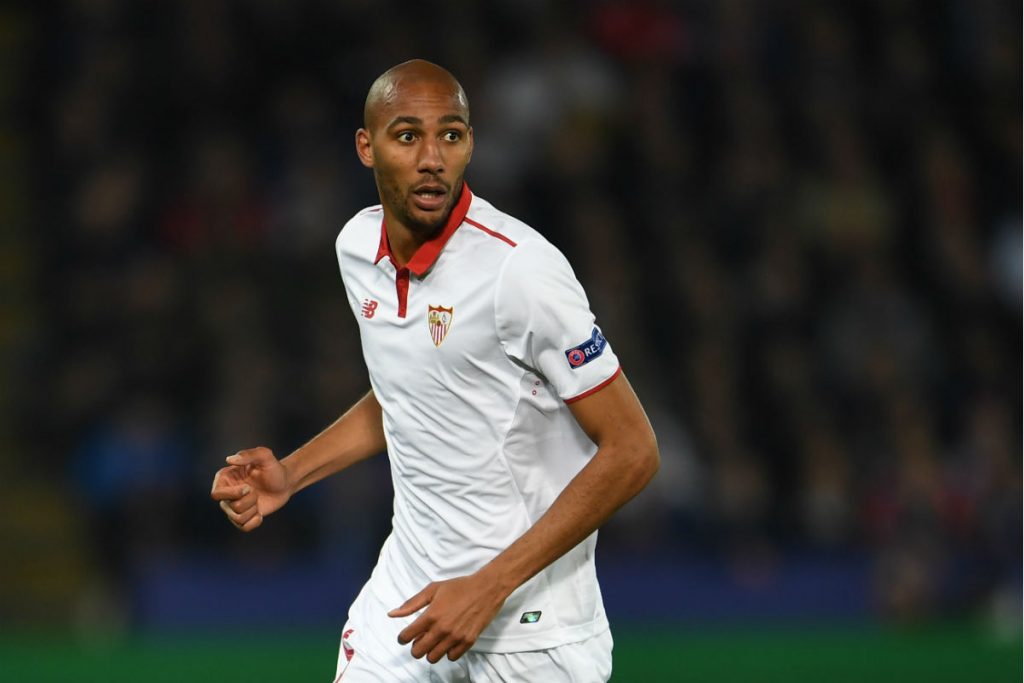 What an interesting day that was for Steven N’Zonzi. The World Cup champion from 2018 had a busy deadline day of the January transfer window. He had spent the previous six months on loan at Galatasaray, but now his parent club had called him back to the club. That loan was supposed to last 12 months, but Roma decided to cut it short.

The reason was not for N’Zonzi to stay in Rome, but to just move him elsewhere – to France. N’Zonzi was immediately loaned to Stade Rennes, where he will now get the chance to play in his native country.

N’Zonzi was one of those signings made by AS Roma whilst Monchi was club’s sporting director, but it did not work out well for either of the two sides. That is why Roma are now having issues offloading him and after a spell in Turkey they decided to find him a new environment.