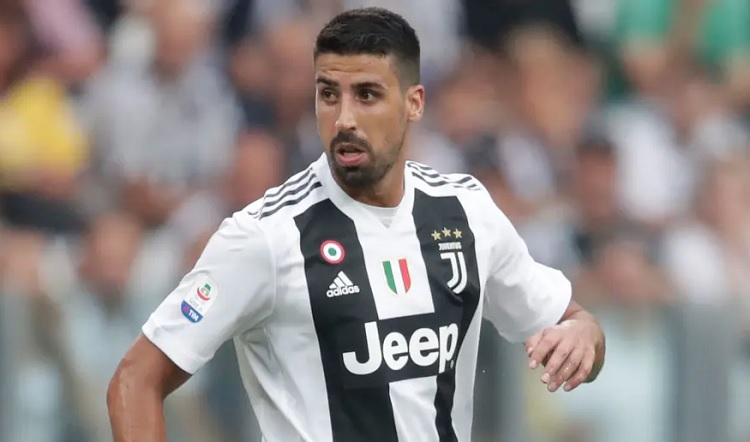 In an interview exclusively given to The Athletic a few days ago, Sami Khedira has revealed he is keen on playing in the Premier League.

Khedira joined Juventus from Real Madrid in 2015 as a free agent, which was widely viewed at the time as a great coup from the Serie A champions. He has worn the Bianconeri shirt on 167 occasions all told, scoring 17 goals and laying on 16 assists, but it seems those numbers will be his final tally at the club with his contract expiring at the end of the season.

The midfielder has had plenty of issues with injuries in his time in Turin, and now, even though he is fully fit and ready to play, he has found that the club have moved on from needing his services. He hasn’t played at all this season and isn’t likely to, at least not for Juventus, who are considering terminating his contract early to save money.

As the 33-year-old says himself, the only things missing on his shelves are trophies in England, and to that end he is now working on a move there. During his days at Real Madrid, he worked with Jose Mourinho, now the head coach at Tottenham Hotspur, and Carlo Ancelotti, the Everton boss, and he spoke very highly about both of them.