Vincent Janssen, 25, could still be on his way out of Tottenham Hotspur despite his proposed loan move to Schalke collapsing following the early closure of the transfer window in Germany.

football.london reports the Premier League club are actively seeking buyers or loan deals in leagues around the world which remain open to do business. Some are more promising than others but there are around a dozen leagues which still have open transfer windows.

It offers the former Netherlands international a way out of his miserable situation. Training with the Under-23’s is as soul destroying for the misfiring striker as the tantalising prospect of him being one injury to a fellow Spurs player away from being recalled to the first team.

He would, however, prefer to leave North London. The move to Schalke suited him perfectly but despite vigorous efforts by both clubs, they could not finalise terms before the 5pm deadline.

Prior to that, Real Betis were interested but he was third on their list of targets behind West Ham United’s Lucas Perez and Michy Batshuayi of Chelsea.

This isn’t a new situation for Janssen. His move to Fenerbahce in 2017 happened after the English transfer window closed so the Dutchman won’t be entirely devoid of hope.

Whether Spurs can deliver is another matter. 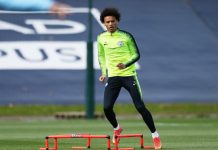 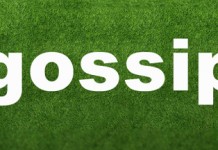