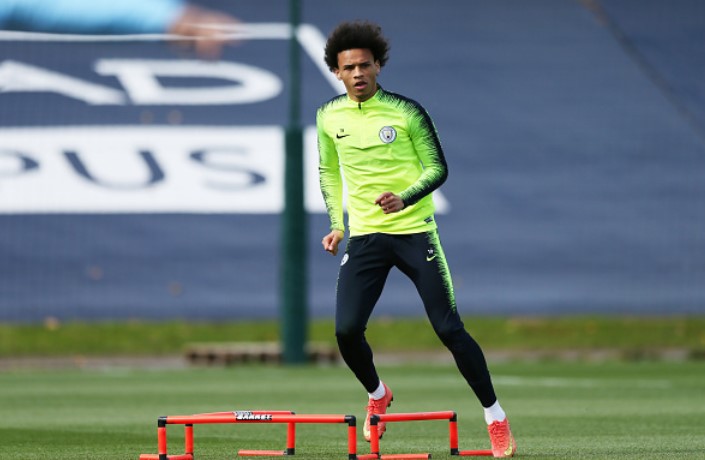 Lothar Matthaus is a huge fan of Leroy Sane. In his column for Sky, the legendary German spoke about the Manchester City winger and his potential move to Munich. Or, according to Matthaus, his imminent transfer to Bayern.

“A player who, in my eyes, will enchant the Bayern fans next year is Leroy Sane. I am sure he will move to Munich. If [Bayern president] Uli Hoeness publicly reveals that it makes an effort for the player, this lands in the vast majority of cases in Bavaria.

“And it would be a fantastic transfer, as Sane is one of the best wingers out there. Tricky, dangerous for goal, fast, usable on both wings and provided with a great future. [Pep] Guardiola is not really satisfied with him, the player wants to play more regularly and Bayern looks for the departure of [Arjen] Robben and [Franck] Ribery at least one man for the wing. It would be a win-win transfer for all parties.”