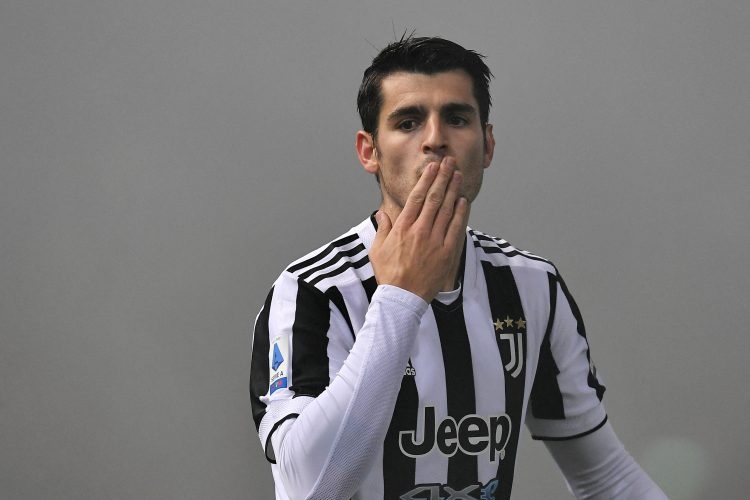 Following the signing of Ferran Torres from Manchester City for a €55 million fee plus €10 in add-ons, Barcelona apparently want further additions to their attacking ranks. To that end, according to Fabrizio Romano, they’ve made direct contract with Juventus and expressed their interest in signing Alvaro Morata.

Much has been made of Barcelona’s supposedly difficult financial situation in the last several months, and one of the proposed ways to finance the potential arrival of Morata is to send Memphis Depay the other way. Juventus are, however, unimpressed with that idea at the moment, and the talks will obviously have to continue if any deal is to be struck.

Morata, of course, has plenty of La Liga experience, having played for both clubs from the Spanish capital, Real and Atletico Madrid, and it seems his qualities are what Xavi believes his team needs. The same could be said, on the other hand, about Massimiliano Allegri, given that the 29-year-old has 14 starts and four substitute appearances in 19 Serie A matches Juventus have played this season so far.

Morata still officially belongs to Atletico Madrid, so some kind of an agreement will have to be reached with the Rojiblancos as well, even though Juventus have the option to turn the current loan deal into a permanent one at the end of this season.

Barcelona have directly approached Juventus for Álvaro Morata. Xavi wants him – again, Juve are not convinced about Depay as potential part of the deal. This is why is complicated. 🇳🇱🇪🇸 #FCB #Juve

Obviously, an agreement must be reached with Atletico too – they’re open to sell.