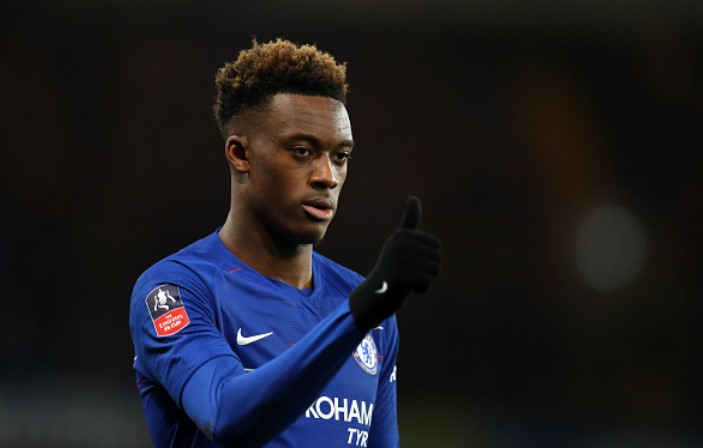 The Callum Hudson-Odoi drama looks like nowhere near end. Newest story came this Sunday from the Mail, as the media outlet claim Chelsea will be stopping their plans to hold transfer talks with the player.

Mail on Sunday claim Chelsea are preparing to wait until this summer to resume contract talks with Hudson-Odoi. The England international was already in talks with the Blues about contract renewal, but nothing came of it just yet. His contract will be up in June 2020 and Chelsea are aware this summer might be their last chance to recoup a genuine fee for the winger.

Maurizio Sarri has confirmed Hudson-Odoi will not be sold at the end of the season, which would make sense since Chelsea will be unable to sign new players in summer of 2019 and January 2020, due to FIFA ban. Bayern Munich, Liverpool and Manchester United are all tracking the 18-year-old and Chelsea might find themselves risking of entering the last year of his contract without the new one agreed.