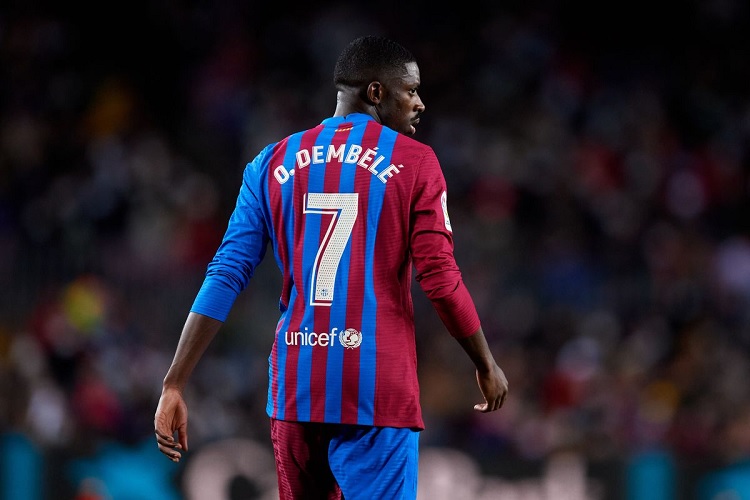 Barcelona’s hopes of getting Ousmane Dembele to sign a new contract have reportedly taken a blow, and with his current deal expiring at the end of the season, the possibility of his departure from the Camp Nou on a free transfer has become much more realistic.

Apparently, Barcelona’s contract offer was too far from Dembele’s wage demands. He wasn’t prepared to show understanding for the club’s financial predicament, pointing out that they have just spent €55 million to sign Ferran Torres from Manchester City, as well as to their ongoing efforts to bring in Borussia Dortmund star Erling Haaland too.

And according to Fabrizio Romano, two Premier League clubs have made contact with the 24-year-old France international’s representatives, offering significant salary packages for him to move to England. Romano doesn’t say which clubs are in question. In the past, the winger was linked with the likes of Liverpool and Arsenal. More recently, Newcastle and Manchester United are believed to have shown an interest too.

Dembele’s arrival to Barcelona in the summer of 2017 wasn’t a very smooth affair either. He hadn’t reported for training at Dortmund, his former club, for a while before the transfer, prompting them to eventually accept Barcelona’s offer which reportedly stood well in excess of €100 million.

Frequent injuries have heavily impacted his time at Barcelona since. In all competitions, he has so far scored 30 goals and provided 23 assists in 126 matches, in around four and a half years.