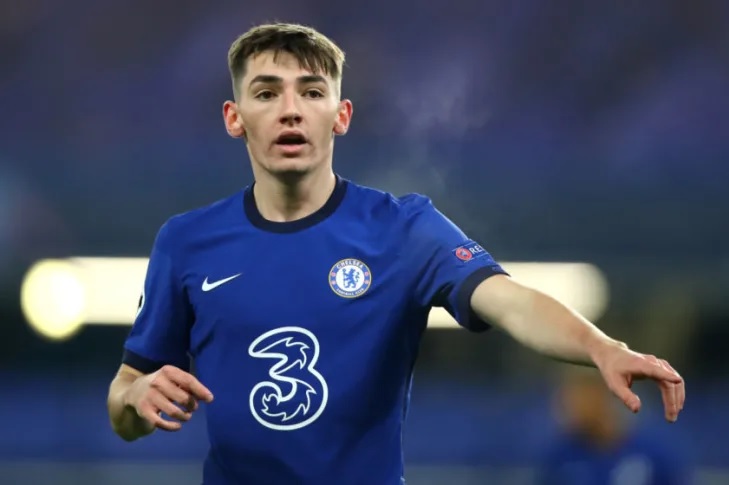 Norwich City are close to completing a deal to sign Billy Gilmour on loan from Chelsea, according to multiple sources.

Having made 11 senior appearances for the London Blues in 2020-21, Glimour was called up to the Scotland squad for the ongoing Euros. He produced a very good performance in the goalless draw against England, his third cap for his country, before a positive Covid-19 test kept him out of the 3-1 defeat to Croatia in the final game of the group as Scotland bowed out of the tournament.

The talks between the two clubs were settled quickly, with Chelsea keen for the 20-year-old midfielder to go somewhere to play every week during the 2021-22 season, but they very much consider him a big part of their future at Stamford Bridge. Gilmour has agreed to the switch and he’s scheduled to undergo the medical in Norwich on Thursday, which should be followed closely by an official confirmation of the deal from both sides.

Norwich have already completed the signings of goalkeeper Angus Gunn from Southampton and winger Milot Rashica from Werder Bremen, and Gilmour is very likely to prove a valuable addition to Daniel Farke’s team as well.

The first competitive game these players will have a chance of playing will be on the opening day of the Premier League campaign, against Liverpool at Anfield. It would see Gilmour line up against his international captain, Andy Robertson.