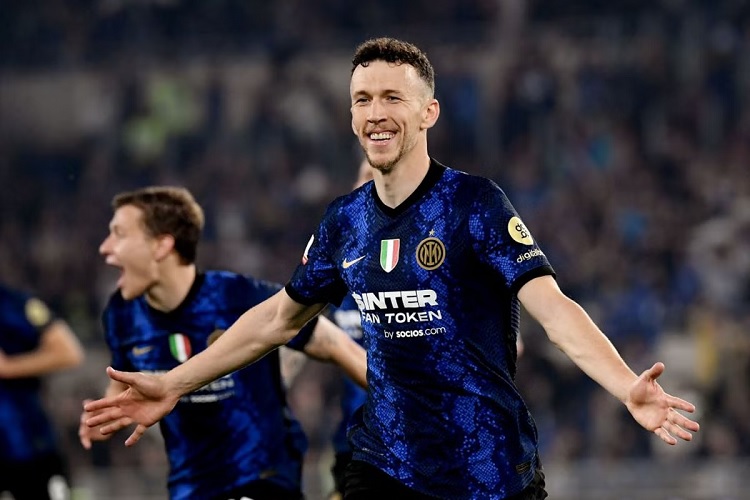 Tottenham Hotspur are on the verge of completing a deal to sign Ivan Perisic on a free transfer when his contract expires at the end of June, as Fabrizio Romano reports for The Guardian.

The Croatian winger was one of the most important men in the Inter team which won the Scudetto last season under Antonio Conte, and with Conte now pulling the strings at Spurs, the Italian tactician wants his trusty winger/wingback by his side in North London as he prepares his new team for a campaign in the Champions League.

Conte completely turned the situation around at Spurs. From looking destined to finish in the middle of the Premier League table when he took over in November, they managed to overtake arch-rivals Arsenal late in the top-four race and book a place in UEFA’s elite competition next term.

Naturally, a place in the Champions League has made them an attractive prospect and Perisic has received Conte’s assurances that the two of them working together again is a good idea. Therefore, the 33-year-old has rejected Inter’s proposal of a new deal and agreed to a two-year one with Spurs.

Perisic first joined Inter from VfL Wolfsburg in 2015, and even though he spent the 2019-20 season on loan with Bayern Munich and won the Champions League with the Bavarians, he made a total of 254 appearances for the Nerazzurri in all competitions, scoring 55 goals and producing 49 assists for his teammates.

Having made his international debut in 2011, Perisic has 113 Croatia caps under his belt, along with 32 goals and a silver medal from the 2018 World Cup in Russia.