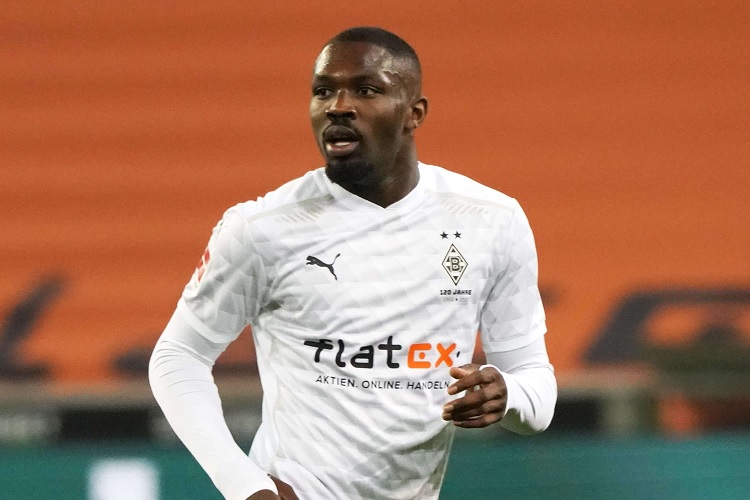 Atletico Madrid are interested in signing Borussia Monchengladbach striker Marcus Thuram, according to AS.

The 25-year-old striker, the son of Parma, Juventus and France icon Lilian Thuram, will be out of contract at the end of the season, and the prospect of acquiring his services without an obligation to pay a transfer fee is naturally appealing to a number of top clubs across Europe. It is believed that Atletico face strong competition from Arsenal, Liverpool and Tottenham Hotspur, who are all reportedly keen to test his quality in the Premier League.

As for the Rojiblancos, their finances obviously took a significant blow as they bowed out of the Champions League this season much sooner than they had hoped they would, and the need to balance the books has appeared large on the horizon. To that end, they might offload Joao Felix and Matheus Cunha, and the potential departures of the two forwards would leave Diego Simeone’s ranks rather short. This is where the proposed signing of Marcus Thuram on a free transfer would come in very useful.

Thuram joined FC Sochaux at the Under-19 level and rose through their ranks to the first team squad in 2015. Four years later, he made his way to Germany to join Gladbach for a reported fee of €9 million, and since then, he’s gone on to score 41 goals and contribute further with 26 assists in 119 appearances in all competitions for the club. With just five caps as a France international, he has the UEFA Nations League medal to his name.