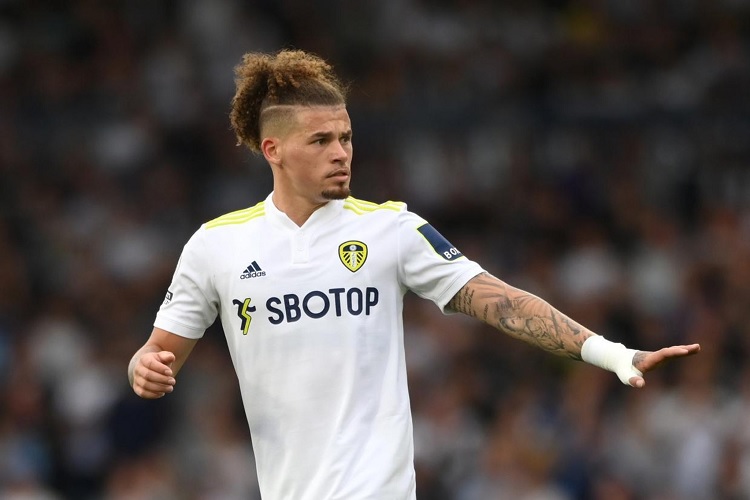 Manchester City have reached an agreement over the proposed transfer of Kalvin Phillips, according to multiple sources. The fee the Premier League champions will be paying for the services of the England midfielder straight up amounts to £42 million, with further £3m to come if certain conditions are met in the future.

Primarily tasked with defensive duties, the 26-year-old is also good at organizing play from deep positions and it enabled him to form a formidable partnership with West Ham’s Declan Rice as England strode to the Euro 2020 final. That, in turn, caused plenty of top clubs to pay attention to his quality, and Manchester United were said to be considering a move themselves as an alternative to their primary target, none other than Rice.

However, City saw Phillips as a good candidate to replace veteran Fernandinho, who leaves the club at the end of the month as a free agent after nine years of brilliant service to both Pep Guardiola and his predecessor, Manuel Pellegrini. They therefore moved decisively and the agreement has been reached relatively quickly, before any other suitor could react to hinder their efforts.

With Phillips under contract until 2024, Leeds were not exactly in a rush to sell, but the player obviously saw the proposed move as a good opportunity to earn some major silverware in his career, and it seems the club decided not to stand in his way if their demands were met.

A child of Leeds, for which he’s made a total of 233 appearances in all competitions, scoring 13 goals and producing the same number of assists, Phillips has never played for any other club in his career so far.