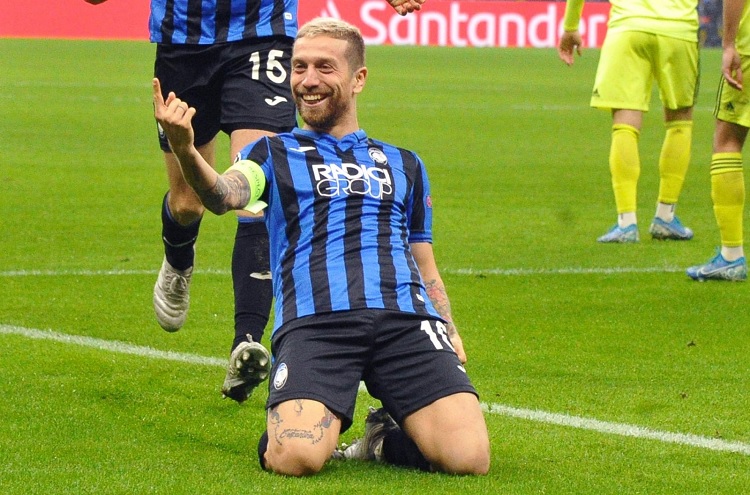 Sevilla are closing in on the signing of Papu Gomez from Atalanta, according to Italian football journalist and transfer expert, Fabrizio Romano.

The versatile attacker, playing mostly as a No.10 and occasionally as an auxiliary striker, joined the Bergamo team in the summer of 2014 for a fee reported to have been around €4.5 million. Since then, he has made 252 appearances in all competitions for the club, scoring 59 goals and assisting his teammates 71 times. His skill on the ball, creativity and relentless approach to the game have been essential in all the successes Atalanta have achieved over the last two seasons.

Before that, he played for Catania and Ukrainian side Metalist, after starting his career with Argentinian Arsenal FC and a short spell with San Lorenzo, also in his homeland.

Gomez was Atalanta’s captain until mid-December, when a reported bust-up with head coach Gian Piero Gasperini caused him to be suspended from the team and told to train separately. The last game he played was the 1-1 draw away to Juventus on December 16th.

As reported by Romano, Sevilla have approached Atalanta with an offer amounting to €5-6 million. No agreement has been reached as of yet, but the two clubs remain in talks which seem to be progressing. Hertha Berlin and several MLS clubs have expressed an interest in the 32-year-old’s services too, but he would prefer a move to the Europa League holders.

Personal terms are not an issue; they have been agreed for a while now, and all that remains is for the clubs to settle on a final price.