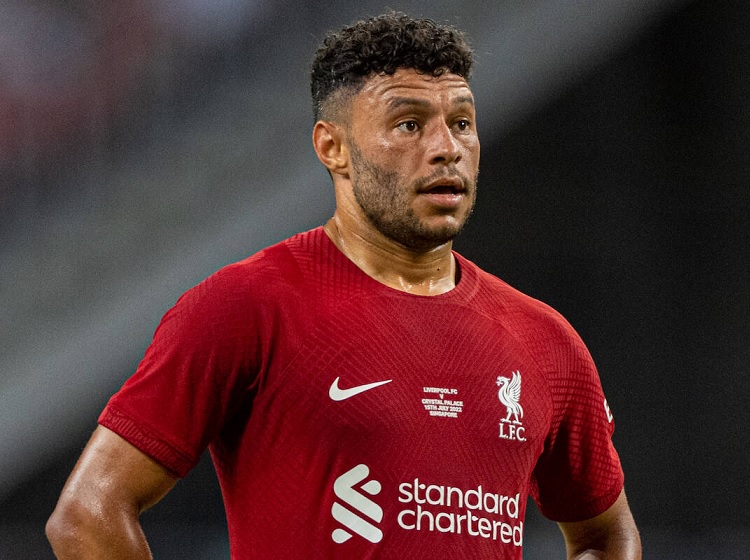 Alex Oxlade-Chamberlain is set to leave Liverpool as a free agent when his contract expires at the end of the season, according to Fabrizio Romano. There are no talks or plans for a new deal, as things stand at the moment. Liverpool’s priority in the transfer market next summer will be to sign a number of new midfielders, and Oxlade-Chamberlain’s time at Anfield is obviously drawing to its close.

Liverpool signed Oxlade-Chamberlain from Arsenal in 2017 for a fee that reportedly stood at £35 million. Interestingly enough, the transfer happened only a few days after Liverpool trashed Arsenal 4-0 at Anfield in a match where Oxlade-Chamberlain played the full 90 minutes for the Gunners.

Oxlade-Chamberlain’s start at Liverpool was very promising. He played extremely well throughout the 2017/18 season, particularly after Philippe Coutinho forced his way out in January. He played a big role in the Reds’ run to the Champions League final that year.

However, disaster struck Oxlade-Chamberlain in the semifinals of the competition when he suffered a serious knee injury against AS Roma and was ruled out for almost a year. Even when he returned to action, injuries kept following him like crows and he still hasn’t been able to shake them off properly. He missed a large chunk of this season as well and was consequently left out of Liverpool’s Champions League squad for the group stage. Even when he is on the pitch, his performances aren’t nearly as good as they were before that fateful April 24th in 2018.

Being 29, he obviously has no time to waste if he is ever to be a regular starter somewhere again, and Liverpool in turn have obviously lost all hope about him reaching the levels of old again.

In all competitions, Oxlade-Chamberlain has played a total of 137 matches for Liverpool, scoring 17 goals and producing 15 assists.