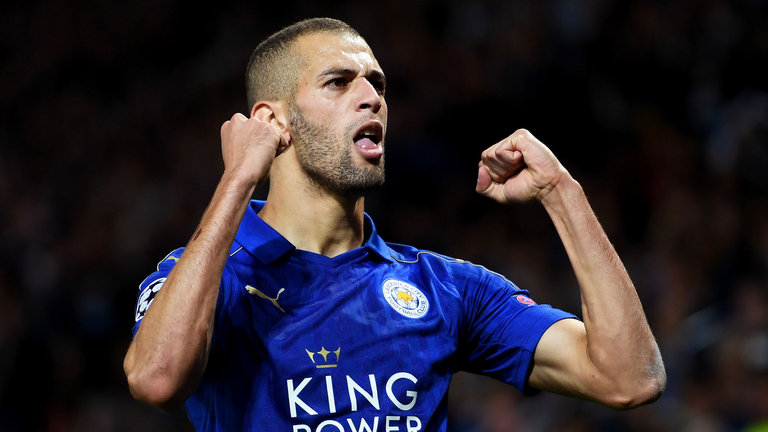 Another Leicester City striker is close to leaving the club. Previously during the summer, the Foxes lost Shinji Okazaki, the Japanese forward who now plays in La Liga 2, but the other one left a much smaller mark on the club – Islam Slimani.

The Algerian striker is in talks with AS Monaco, according to reports from France. Slimani did not enjoy his time at Leicester, ever since joining the club after Leicester have become shocking Premier League champions. His time at Leicester was not ideal and it is no wonder he was loaned to Fenerbahce and Newcastle United in recent seasons.

The 31-year-old still has a contract with Leicester and it runs through June 2021, but his game time in Brendan Rodgers’ team is not going to come by. That is why he would like to make a move to Monaco, where he might be reunited with Leonardo Jardim, his former coach at Sporting Lisbon.