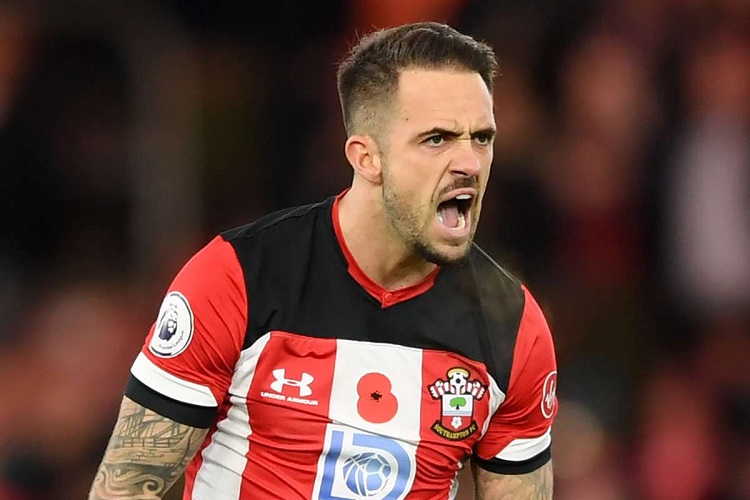 Danny Ings is close to agreeing a new contract with Southampton, according to David Ornstein of The Athletic.

The 28-year-old striker came through the youth setup at Bournemouth had a loan spell with Dorchester, before leaving the Vitality in 2011 to join Burnley. It is with the Clarets where he made his name, scoring a total of 43 goals in 130 games in all competitions for them over four years. In 2015, he made his way to Liverpool, but after a bright start to life at Anfield, he suffered two ACL injuries in close proximity and the team, freshly in the hands of Jurgen Klopp at the time, was forced to give up on counting on him for regular contribution.

Fully recovered, Ings left Liverpool in 2018 and joined Southampton, initially on a season-long loan which was made permanent a year later. Since then, he has made a total of 73 appearances and scored 37 goals for the Saints. His fine displays have earned him a second chance as an England international. Last season, his 22 Premier League goals left him just one shy of Golden Boot winner Jamie Vardy.

There has been some speculation on his future recently, and he was the subject of an offer from Tottenham Hotspur in the transfer window which ended earlier this month, but Southampton simply have no intention of parting ways with their star striker. What’s more, manager Ralph Hasenhuttl said that Ings had “zero interest” in leaving St Mary’s. The club are now increasingly confident that Ings will soon sign an extension of his original three-year deal, signed in the summer of 2019.