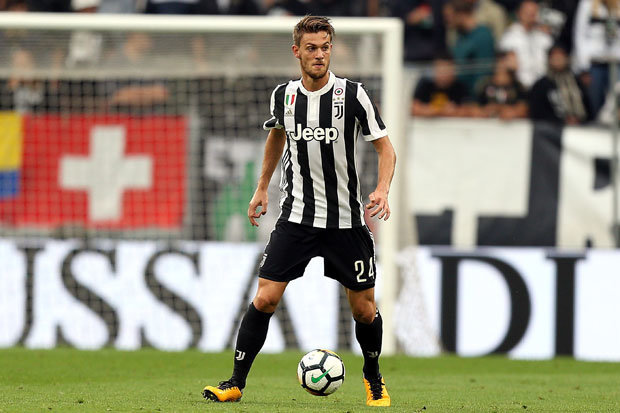 Three clubs, three different countries. That is where Daniele Rugani could end up once the transfer window is over and clubs start concentrating solely on their on-the-pitch campaigns. The 25-year-old Juventus defender is nearing a move out of the club and he could go anywhere – move to Rome and sign for Roma, go to the Cote d’Azur and join Monaco or keep going to the west and end up in Barcelona.

The centre-back has been linked with a move since the transfer window started and he is still in Turin. Juventus want to sell him, especially after everything that has happened to the club in the last 12 months. Expenditures grew massively with the arrivals of Cristiano Ronaldo and Matthijs de Ligt and the inability to sell players like Emre Can and even Blaise Matuidi has resulted in selling other players.

Rugani played just 15 times in Serie A last season and after De Ligt’s arrival, he is ever closer to a move away from Allianz Stadium.