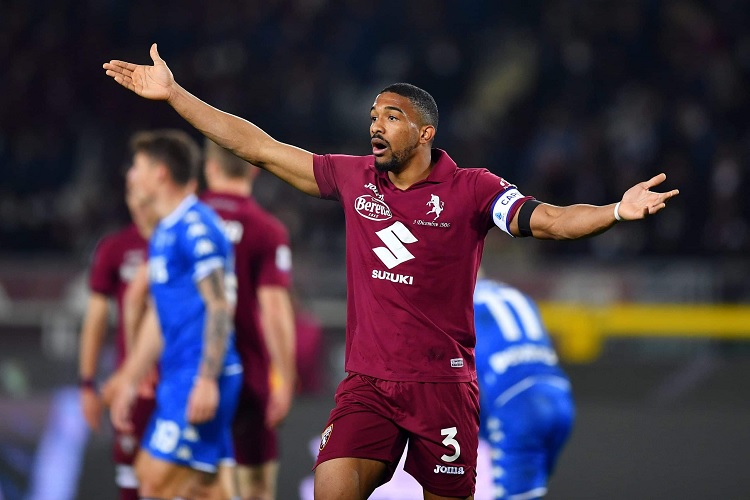 Torino defender Gleison Bremer, who picked up the award for the best player in his position in the Serie A last season, is currently in much demand. It has now come down to Inter Milan and Juventus in what promises to be a proper contest; neither side seems prepared to shelve the interest in the 25-year-old.

Bremer joined Torino from Atletico Mineiro back in 2018 for a reported fee of €5.8 million, and since then, he’s made a total of 110 appearances in all competitions, scoring 13 goals for the club with which he has a contract until 2024. He recently stated that Torino have been informed of his desire to move on, and his departure from the Stadio Olimpico Grande Torino is now imminent. The only question is whether he’ll be merely moving across town to the Allianz Stadium, or joining the black-and-blues in Milan.

Juventus were believed to be leading the race as soon as the sale of Matthijs de Ligt to Bayern Munich became imminent, but according to Sky in Italy, Inter have stepped up since by submitting an offer of €30 million plus the services of 19-year-old midfielder Cesare Casadei, otherwise valued at €7.5m. Inter would also want a buyback clause in the part of the deal involving Casadei.

This development has put the ball back in Juventus’ court, and the Bianconeri are now expected to place an offer of their own later today (Tuesday), potentially worth €40m straight up.

There were reports of interest in Bremer coming from clubs in the Premier League at one point or another ahead of the transfer window, but no concrete interest has come from any of them.