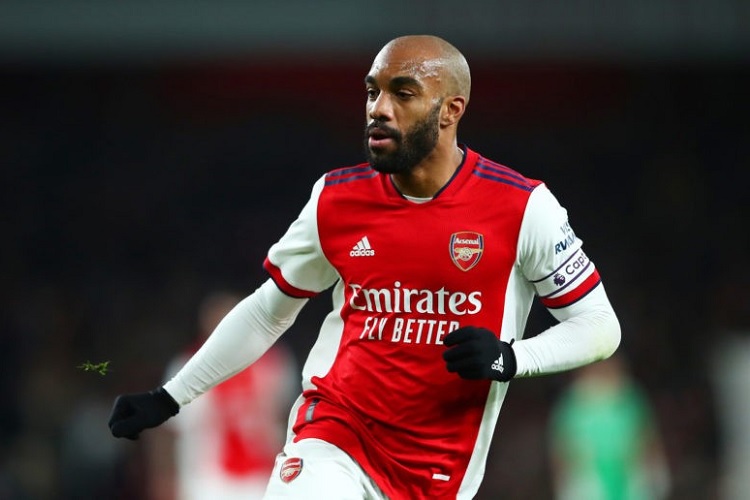 Speaking to French outlet Canal Plus, Alexandre Lacazette has revealed he is in talks with other clubs about his future.

Arsenal signed Lacazette from Olympique Lyon for a fee which reportedly amounted to more than €50 million, and the French striker says he is still in contact with the relevant people at his former club.

In all competitions, the 30-year-old has made a total of 201 appearances for Arsenal, scoring 71 goals along with 36 assists, and helping Arteta’s team win the 2019-20 FA Cup as well as the subsequent Community Shield.

Lacezette’s contract expires at the end of the season, and his words are hardly surprising for anyone. He has missed training sessions recently and was left out of the squad for the 0-1 defeat at home to Brighton and Hove Albion on Sunday. In his pre-match press conference, manager Mikel Arteta explained these absences through ‘private reasons’.

“I am in discussions with a lot of clubs, I am open,” the striker said.

“I have never cut contact with Lyon since I left. I try to return to the club once or twice a year to see the medical staff because we are really close. Lyon know that I am free, they have to come with a proposal.

“I want to play in Europe, it’s been a long time since I played in the Champions League. I’m missing it.”

It seems the situation has impacted Lacazette’s ability to focus on his game. Arsenal have been suffering greatly and are now on a three-match losing streak, with their place in next season’s Champions League in serious danger of evaporating once more.