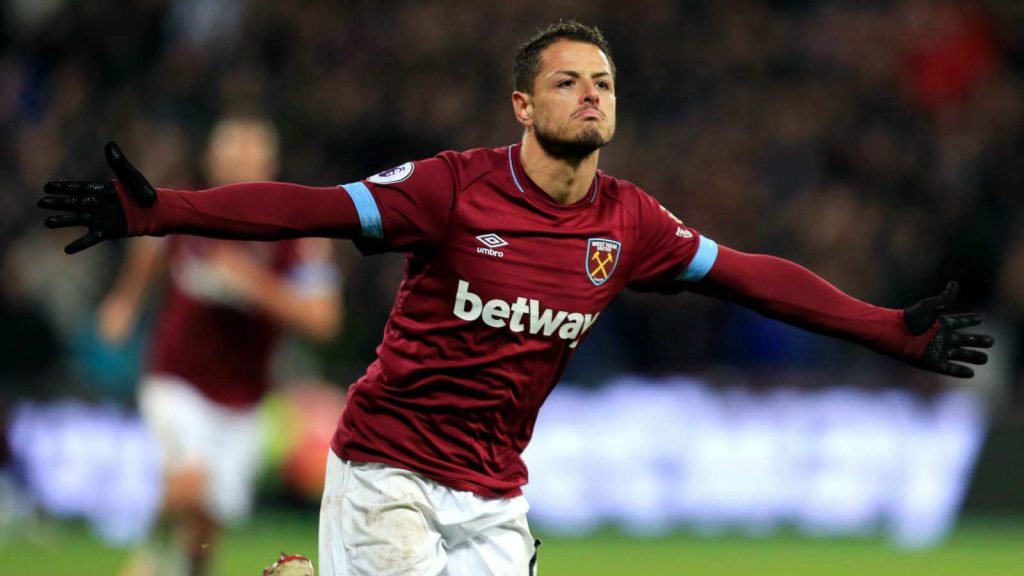 It looks like Javier Hernandez Chicharito will be making his move away from Sevilla for good this time around. After loan spells which did not work out, the Mexican striker is set to make a move to Major League Soccer. Those are good news for the top league in the United States and Canada, as several big name players have left the league during winter.

According to Los Angeles Times, Chicharito has signed a deal with Los Angeles Galaxy, where he will ultimately replace Zlatan Ibrahimovic, following his move to AC Milan. Hernandez, who is 31, is set to also become the best paid player in the league, which was the crown Ibrahimovic held last season.

It was also reported that LA Galaxy will officially announce the signing of Chicharito some time next week, as the Mexican and Latin American community in California awaits for one of their heroes to arrive to the five-time champions of MLS.