Arsenal are set to rival Liverpool for the signature of Bayern Munich’s 24 year-old striker, Mario Gotze. The move comes as the Gunners have been thwarted in their attempts to sign Henrikh Mkhitaryan, 27, with Dortmund set to hold the Armenian to the last year of his contract.

Jurgen Klopp was favourite to land the World Cup winner but Arsenal have emerged as serious contenders for his signature, with the lure of regular Champions League football likely to prove a decisive factor.

Bayern are reportedly seeking a fee of €30m which will not put the cash-rich north London club off the man whose goal won the 2014 World Cup final in Brazil. Since then, his career has stalled with Pep Guardiola increasingly using the Bavarian midfielder as a substitute at club level.

For Arsene Wenger, Gotze’s versatility offers a solution to the problems which wrecked Arsenal’s title ambitions last season. Joachim Löw has used the ‘false nine’ for the national team during Euro 2016 and Gotze has filled that role diligently.

Arsenal struggled in front of goal during the second half of the 2015/16 season as Olivier Giroud misfired. A lack of options up front hindered their title charge. Gotze’s ability to operate in the attacking midfield role or as striker may solve that problem.

Liverpool have enquired about the player but are mindful that Robert Lewandowski, a boyhood Reds fan, is unsettled in Munich. Whilst they struggle to offer him Champions League football, Klopp is confident his personal relationship with the Pole will count in his favour. 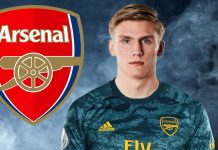 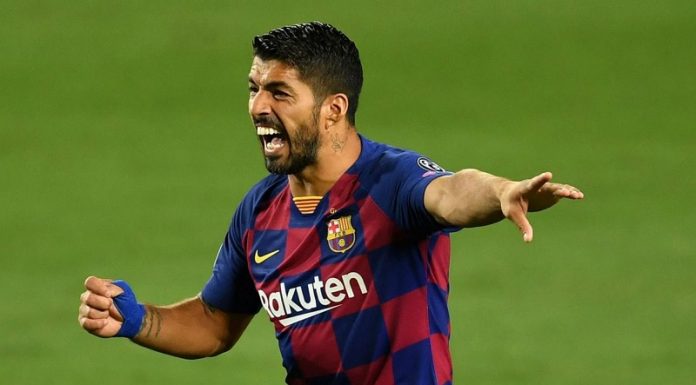