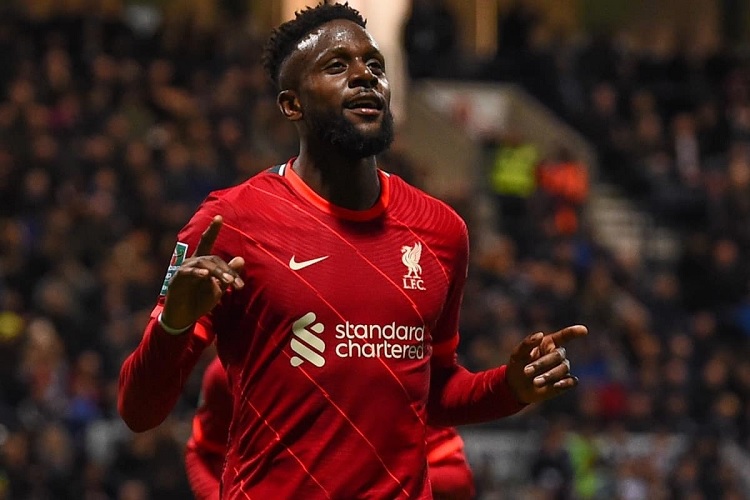 AC Milan are interested in signing Divock Origi, and according to Fabrizio Romano, they’ve already made an offer to the Liverpool striker whose contract expires at the end of the season.

Origi is, of course, free to talk to clubs outside England at this point. He isn’t likely to be offered a new deal at Anfield and even if that happens, he wouldn’t be very likely to accept, with no less than six forwards ahead of him in the pecking order under Jurgen Klopp.

The Belgian striker signed for Liverpool from LOSC Lille back in 2014 on the back of an excellent showing for his country at the World Cup in Brazil, as an exciting prospect for the future. He spent the following season on loan back with Lille and teamed up with Liverpool in 2015.

Things didn’t work out exactly as planned, and over the seasons that followed, the team’s attacking section evolved with the arrivals of Sadio Mane and Mohamed Salah, as well as Roberto Firmino being given a new role under Klopp. Origi consequently spent the 2017-18 season on loan with Wolfsburg.

Since returning from Germany, Origi cemented his place in the Liverpool folklore with an iconic 96th-minute winner in the Merseyside Derby, a brace in the incredible comeback against Barcelona in the 2019 Champions League semifinal, and the second goal in the subsequent final against Tottenham Hotspur which clinched the trophy for the Reds, for the sixth time in their history. In all competitions, Origi has 40 goals and 17 assists in 171 appearances for Liverpool, and he still has two months to potentially add to those numbers.

Meanwhile, Milan’s top two central attacking options are both well in the final stages of their careers – Zlatan Ibrahimovic is 40, Olivier Giroud 35. They obviously need a long-term solution upfront, and at the age of 26, Origi obviously still has a lot to offer.