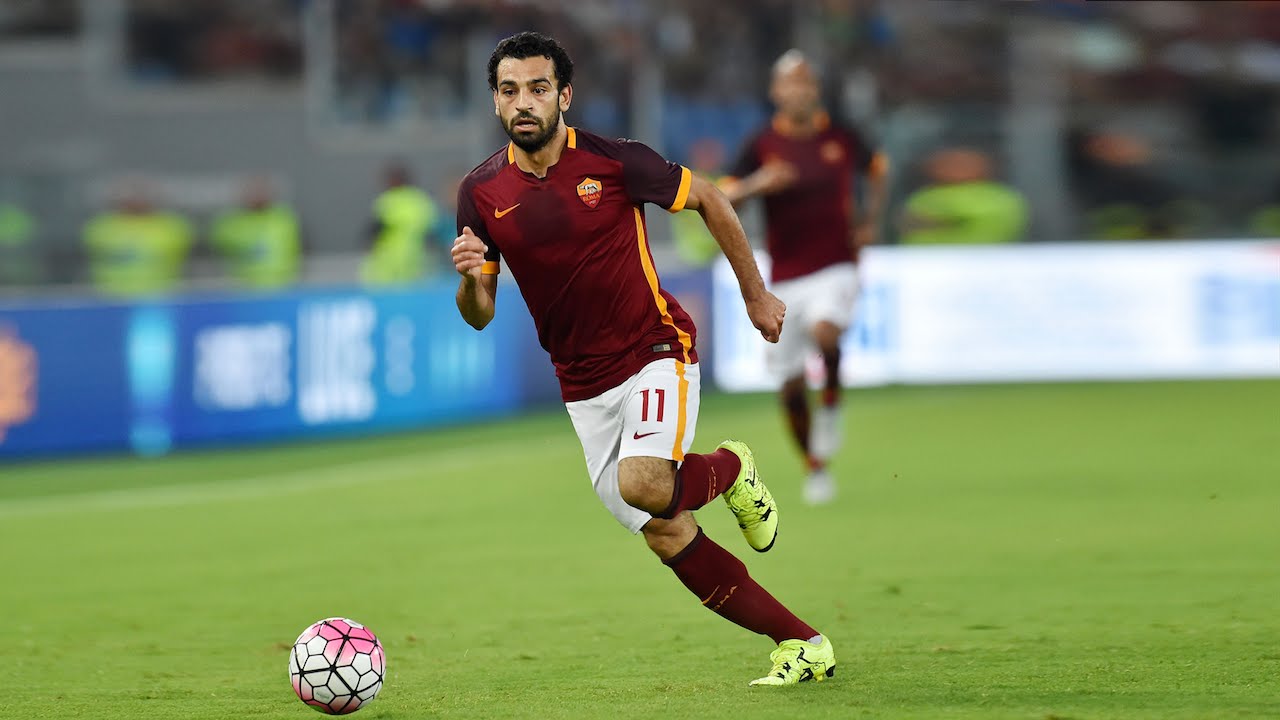 Mo Salah dramatically demanded a move from Roma bosses as his Liverpool dream hit the buffers. According to Daily Express sources, the Egyptian winger told Roma bosses that he wishes to leave the Italian club.

Roma finished runners-up to Juventus in Serie A last season and Salah was hailed as a pivotal member of the team, grabbing 19 goals in his 41 first team appearances.

A new era is beginning at the Stadio Olimpico with Luciano Spalletti, their charismatic coach, leaving to take charge of Internazionale while Francesco Totti, Mr Roma (or Signor Roma, if you prefer), retired at the end of last season.

Salah was Roma’s second-top scorer and his departure will create a big hole not only in goals but in assists as well. With 11 in Serie A in total, he was their most potent creative force. Little wonder Roma want at least £35m for the Egyptian international.

It’s been a torrid summer for Liverpool in the transfer market. The club’s owners, Fenway Sports, are willing to grant Jurgen Klopp a massive warchest to build a squad capable of challenging for the Premier League title.

However, the proposed £60m signing of Southampton’s Virgil Van Dijk hit the buffers when the Saints reported Liverpool for ‘tapping’ the player up. Liverpool’s apology didn’t stop the EPL investigation and it’s expected that the Reds will be hit with a transfer ban