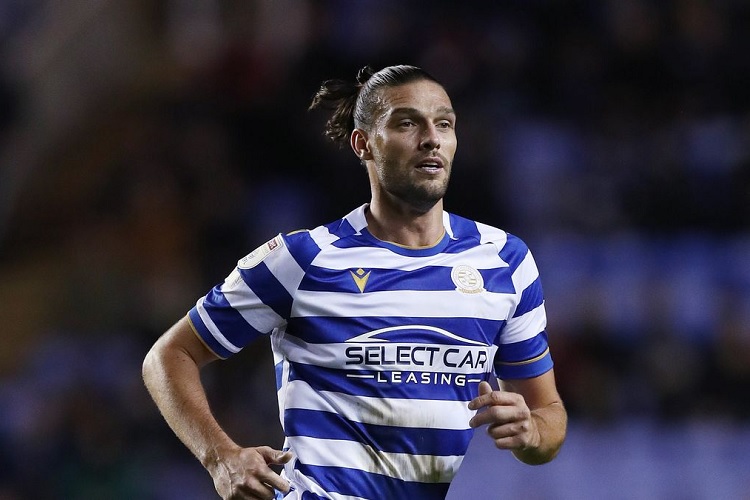 According to Sky Sports, Burnley are interested in signing Andy Carroll in the coming days to make up for the loss of Chris Wood to Newcastle.

Newcastle moved to sign Wood and triggered his release clause, of which reports vary between £20m and £25m, without much talk, annoying everyone at Burnley in the process.

Newcastle, as the latest club to become super-rich after a takeover, still face various difficulties in attracting top players as they struggle to avoid relegation. It’s quite obvious they first have to make sure they stay in the Premier League before trying to convince big stars to join them, and signing Wood from Burnley seems to have been a stroke of brilliance in that aspect. Not only have Magpies provided manager Eddie Howe with a useful option upfront, but they’ve also weakened a direct rival in the battle against relegation.

However, Burnley obviously aren’t prepared to take this blow lying down. Having taken the money from the sale of Wood, they appear set to replace him with Carroll for free. The 33-year-old’s short-term contract with Reading expires this weekend.

Carroll, who has scored one goal in seven matches for Reading since joining the Championship side in November, is a product of the Newcastle academy. He boasts significant Premier League experience, having played for Liverpool and West Ham as well as the Magpies. He also has two goals in nine caps as an England international to his name.

If Burnley manage to complete the deal, manager Sean Dyche will get a striker completely to his liking, arguably even more so than Wood was.