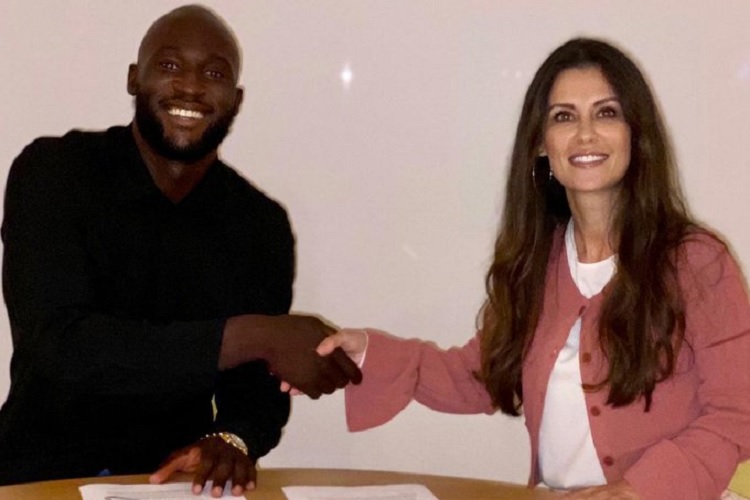 The Belgian striker has achieved amazing progress since he left Stamford Brigde in 2014. He first joined Everton, in a deal which saw the Toffees pay a reported fee of around €36 million for the player who had spent the previous season on loan at Goodison Park. Manchester United paid close to €85m to take him to Old Trafford three years later, and Inter Milan eventually forked out €74m for him to come and help them win their first Serie A title since 2010. Now he returns to Chelsea in a deal that’s set to cost the Blues €115m, having scored 64 and assisted 16 goals in 95 appearances in all competitions for the Nerazzurri.

“I’m happy and blessed to be back at this wonderful club,” Lukaku told Chelsea’s official website. “It’s been a long journey for me: I came here as a kid who had a lot to learn, now I’m coming back with a lot of experience and more mature.

“The relationship I have with this club means so much to me, as you know. I have supported Chelsea as a kid and now to be back and try to help them win more titles is an amazing feeling.

“The way the club is going fits my ambitions perfectly at 28 and just coming off winning Serie A. I think this opportunity comes at the right time and hopefully we can have a lot of success together.

“Since I left Chelsea, it’s been a long journey with a lot of ups and downs, but these experiences made me strong and the challenge is to try to help the team win some more trophies. I can’t wait to get started and to help the club achieve more success.”

There is no doubt that Lukaku, at the age of 28, is one the most complete strikers in world football at the moment, formidable in the air, excellent in holding the ball up and linking up play, boasting incredible pace for his 6’3″ frame, and extremely skilled at finding the back of the net.

Chelsea’s chances of winning the Premier League title for the first time since 2017 have certainly increased.