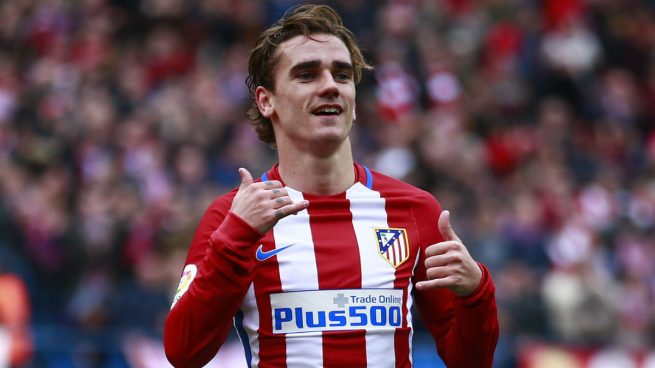 It has been a hectic day for all La Liga fans. Barcelona have officially confirmed the signing of Antoine Griezmann from Atletico Madrid. Blaugrana have finally got the player they wanted so much, paying his €120m release clause in full. However, the saga is not over just yet.

Atletico Madrid have released an official statement outlining their intention to open legal proceedings against Barcelona regarding Griezmann’s move to Nou Camp. Atleti claim that the negotiations and the agreement between the player and Barcelona were taking place when Griezmann’s buyout clause was still set at €200m.

This means Atleti believe they were supposed to earn €80m more than they did, as the player and his new club started negotiating a potential deal before the official end of the last season, when Griezmann’s release clause was still significantly higher than €120m Barcelona paid in the end. It will be interesting to see how will La Liga react and how big of an impact this deal will have on all three sides.