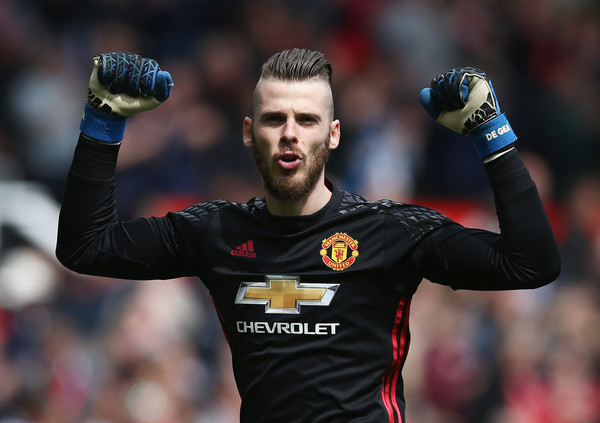 Once the summer transfer window ended for the English clubs, the boardroom at Manchester United was satisfied with what was done. Despite many Man United fans not sharing their optimism, the board was happy with the improvements in defence and midfield, but one thing will still be on their minds – David De Gea’s contract situation.

Maybe Harry Maguire will truly improve their defence, but Man United could lose their goalkeeper as early as January 2020. The reason for that is, according to The Mirror, that the Spaniard still has not put pen to paper on a contract he was offered, worth £350,000-a-week. With De Gea entering the last year of his contract – which is bound to expire in June 2020 – the Devils might be in a tough spot.

Reportedly, Real Madrid are monitoring the situation, as they could be getting a valuable player on a free transfer next summer. Should Man United fail to tie De Gea to a new contract before the end of the year, De Gea will be legally allowed to negotiate a pre-contract with non-English clubs starting from 1 January.