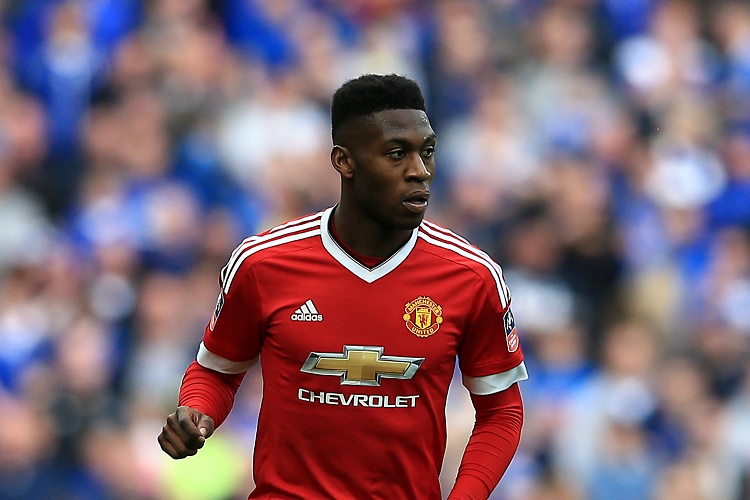 Bayer Leverkusen and Ajax are currently locked in battle of the prospect of signing Timothy Fosu-Mensah from Manchester United, according to Sky Sports.

The 23-year-old defender already has a history with Ajax, having spent some time at their youth setup before joining Manchester United’s Under-18 side in 2014. Two years later, he was promoted to the first team and has had loan spells with Crystal Palace and Fulham since. For United, he has so far made 30 appearances in all competitions. He plays primarily and almost exclusively as a right-back, though he can slot into the heart of defence if need be.

His current contract expires at the end of the season and he has rejected an offer of a new one, making it clear he intends to leave the club in search of regular game time. He is firmly behind Aaron Wan-Bissaka in the pecking order under Ole Gunnar Solskjaer and his predicament isn’t likely to change any time soon. Given the situation, United would obviously prefer to sell now rather than lose him for free in the summer.

Fosu-Mensah was initially courted by Hertha Berlin and Olympique Marseille, but Ajax and Leverkusen have come into the race since and they are now at the top of his wish list. It is believed that the Bundesliga side are in the lead, but Fosu-Mensah could have a soft spot for Ajax given his past.

Speaking at a recent press conference, Solskjaer expressed doubt if there would be any incoming transfers this month, but he openly said there could be a few departures.