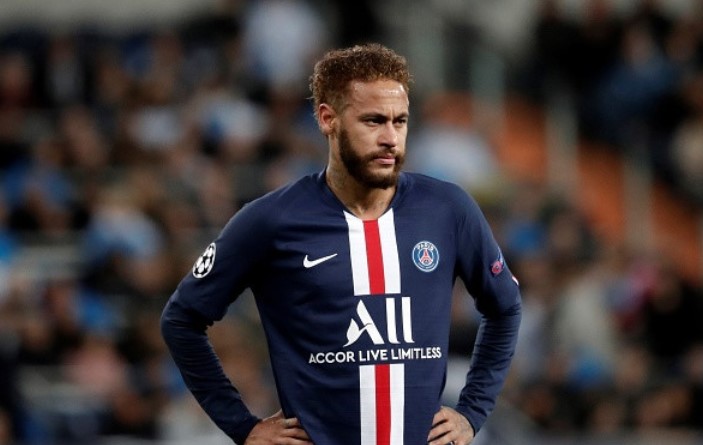 Neymar is keen on extending his contract with Paris Saint-Germain, rather than moving back to Barcelona, according to Telefoot.

The Brazilian forward made a very controversial switch from the Camp Nou to the Parc des Princes in the summer of 2017, costing the Ligue 1 champions €222 million, which represents a world-record football transfer to this day. Barcelona did everything they could to prevent his exit, but once his release clause was activated, the matter was out of their hands.

It is believed the motive behind that move was his wish to leave the shadow of Lionel Messi and become the top star of his team, even though many have warned him against leaving the Catalan club in such circumstances.

Nonetheless, Barcelona never really conceded defeat and they’ve been working on finding a way to bring him back from the French capital, and it was reported at one point that the 28-year-old had agreed to go back. But Barcelona haven’t been able to find an agreement with PSG so far and now it seems they’ve missed their chance.

Barcelona are currently in a period of transition, both as a team and a club. They parted ways with some long serving players, such as striker Luis Suarez, midfielders Arthur Melo and Arturo Vidal, and right-back Nelson Semedo. Josep Maria Bartomeu has left his post as the club president, and new leadership is expected to be elected soon.

Under those circumstances, especially the financial uncertainty which comes as a consequence of the Covid-19 pandemic, Neymar would rather sign a new contract with PSG, with his current one expiring in 2022.