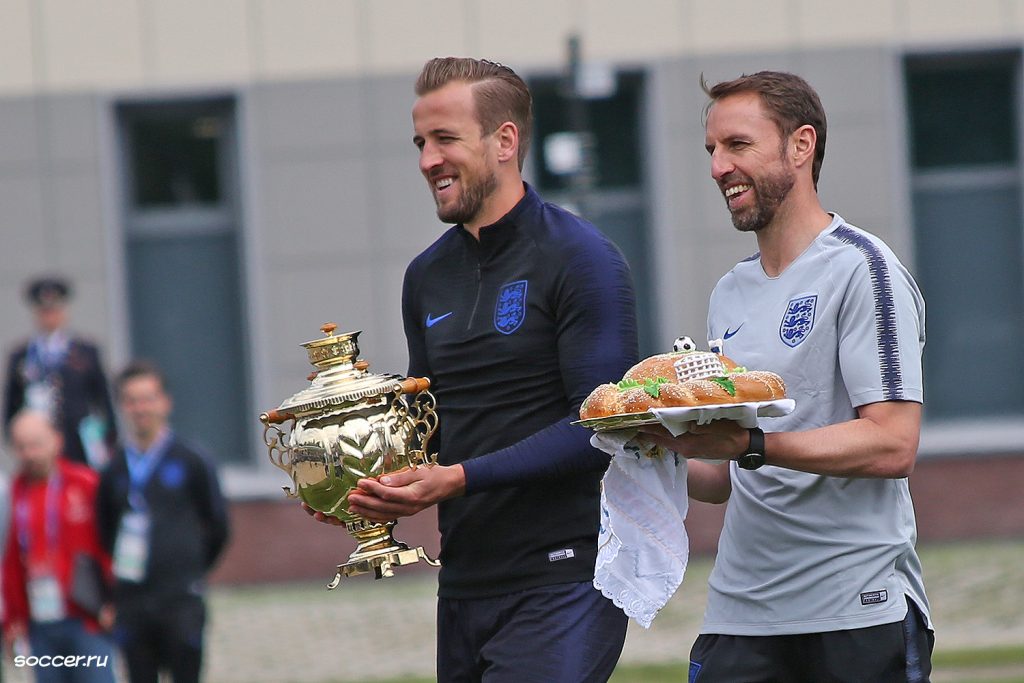 England did not manage to reach the UEFA Nations League final, after a loss to the Netherlands, but nevertheless, this team has been a lot better since the coach is Gareth Southgate. Good performances from the Three Lions have put Southgate in running for potential place of the Chelsea manager. But Southgate denies that.

“I’m committed to England, simple as that. I don’t need to hedge my bets in keeping doors open or keeping things alive,” he told a press conference. “There’s no way that I would leave England at this point in time, to take any job.

“The only thing on my mind is that we’ve got a European Championship next summer and we’ve got to keep improving to be the best possible team we can be for this country. Why would I rush to leave that opportunity and chance to affect not just the football but the other parts that the role brings.”