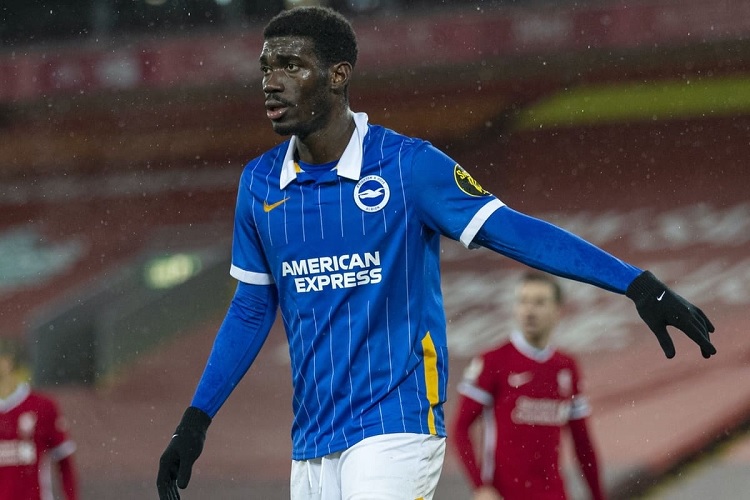 Yves Bissouma has requested to leave Brighton and Hove Albion this summer, according to The Times.

The 24-year-old midfielder has been putting in fine performances throughout the season, and his exploits certainly haven’t gone unnoticed. Arsenal, Liverpool and Manchester City have all made inquiries into his availability, prepared to offer him another spell in the Premier League. Olympique Marseille have also explored the possibility of taking him back to France, where he spent two years with current Ligue 1 leaders Lille before joining the Seagulls in 2018.

Bissouma is primarily a central midfielder, preferring a box-to-box role, but he is also quite capable of performing the more defence-minded duty of shielding the back line. This term, he has made a total of 35 appearances in all competitions for Graham Potter’s team (32 in the Premier League, three in the FA Cup), scoring two goals.

As for his future, the Mali international is contracted to Brighton for two more years, but the club would apparently be willing to let him go now, rather than see his value diminish as the deal comes closer to its expiration date. That is providing that their demand of around £30 million is met, of course. They’ve already started working on identifying a suitable replacement for their ranks.

The three Premier League clubs mentioned as interested are known to be looking for midfield reinforcements, particularly Liverpool and Arsenal. The Merseysiders are likely to loose the services of Georginio Wijnaldum on a free transfer this summer, while Dani Ceballos is set to return to Real Madrid from his loan with the Gunners.