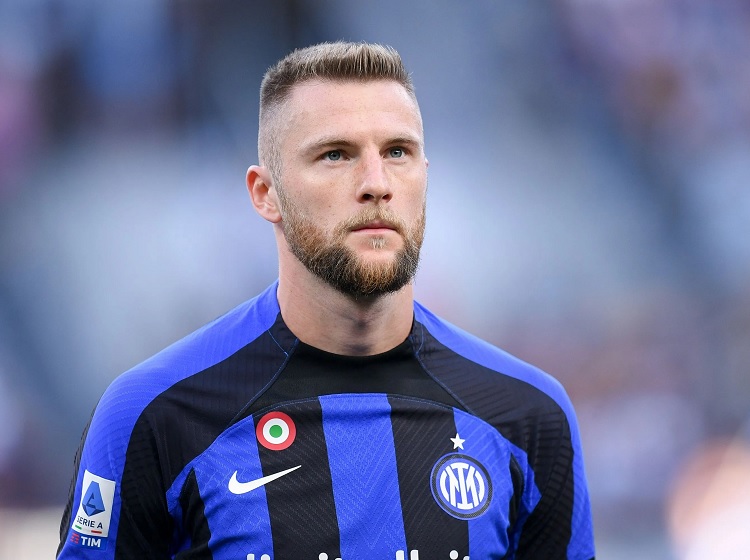 Inter Milan CEO Giuseppe Marotta is hoping that Milan Skriniar will sign a new deal and stay at the club for the foreseeable future, amid rumours of interest in the services of the Slovakian defender.

Having risen through the youth ranks at MSK Zilina in his homeland, Skriniar spent a year at Sampdoria before joining Inter in 2017. Since then, he’s made a total of 234 appearances in the famous black-and-blue shirt, scoring 11 goals and assisting his teammates four times from his role as a centre-back, and helped the team win one Scudetto, one Italian Cup and one Italian Super Cup. His contract expires at the end of the season, and given how highly he’s rated, top clubs around Europe monitoring developments closely would hardly be a surprise.

The 27-year-old has so far played in every Serie A and Champions League game this season, seven times as the captain of the team. He is obviously important for the way Simone Inzaghi wants his team to play.

Throughout his time at Inter, Skriniar has been linked with Manchester United. Those rumours still persist, though Paris Saint-Germain are also believed to have thrown their hat in. Unless his future is sorted out quickly, more clubs are likely to enter the fray, given his age, quality and the prospect of a free transfer.

His achievements at club level aside, Skriniar is also the captain of his country, with 54 caps to his name so far.

Inter CEO Marotta on Milan Skriniar after PSG and Man Utd links: “We’ll meet with his agent this week as we’re planning to get new deal done as soon as possible”. 🔵 #transfers

“Skriniar loves this club and I hope we’ll be able to reach full agreement on new contract soon”. pic.twitter.com/mer8Zhpo7z