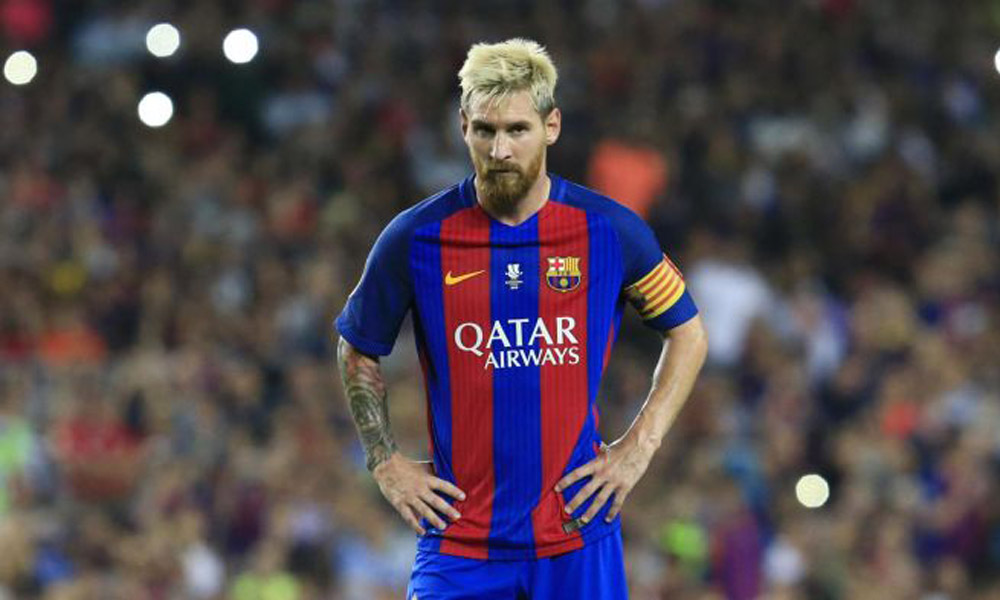 Barcelona coach Ernesto Valverde admitted after the 4-0 loss against Liverpool that he does not know how will that defeat affect his future at the club. His team managed to go out of the Champions League semifinals after winning the first leg 3-0, but that was not enough for his team for the second consecutive season.

Last year it was against Roma that their 4-1 win was not enough to go through to the semis and Valverde looked lost after the game in Liverpool.

“How does it affect my future? I do not know, the truth is that I did not have time to think about many things, but the coach has to take responsibility,” he told Movistar Plus​.

Barcelona are on the course to win domestic double, after winning La Liga, they have a Copa del Rey to play before the end of the season, but that did not stop rumours after the match to start swirling around. Valverde could be relieved of his duties despite domestic trophies.