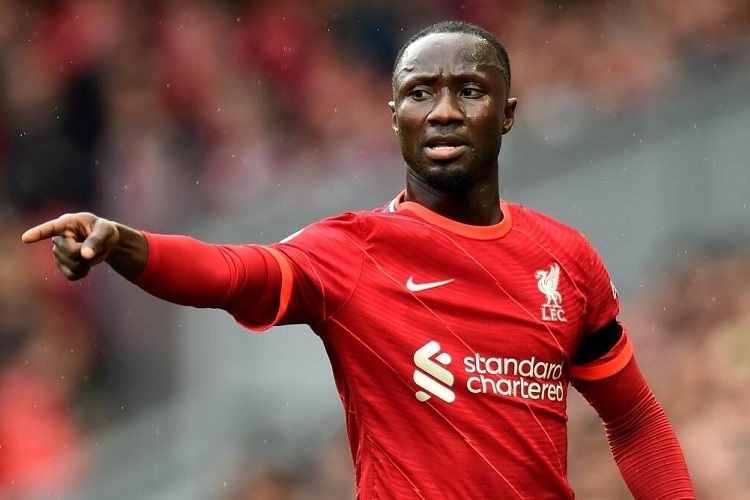 According to German outlet Bild, Borussia Dortmund are slowly preparing for life without Jude Bellingham, and one of the options they’re currently consider to replace the 19-year-old England international is Liverpool midfielder Naby Keita.

Keita spent two years at RB Leipzig before joining Liverpool for a reported fee of €60 million in 2018. He certainly played his part in the successes that followed – the Champions League triumph in 2019, the 2019/20 Premier League title, and the domestic cup double last season, but the impact he’s had on Merseyside is still considered less than hope made it beforehand, with injuries playing a big part in that. The 27-year-old is injured even now.

In all competitions, Keita has made 117 appearances for Jurgen Klopp’s team, scoring 11 goals coupled with seven assists.

The Guinea international appears set to run out of contract at the end of the season, with no news of talks over a new deal as of yet, and there have been reports suggesting he was unhappy with his status at the club.

Recent stories coming from British tabloids claim the Reds intend to try and arrange a swap deal for Bellingham in January, but in reality, that hardly makes any sense for the Bundesliga side. If they want Keita, they can talk to him freely from the turn of the year and arrange a free transfer in the summer, thus getting a replacement plus a full market value for Bellingham.

It is believed that Bellingham, who is also a reported target for Manchester United, Manchester City, Chelsea and Real Madrid, is valued at €150m at the moment.