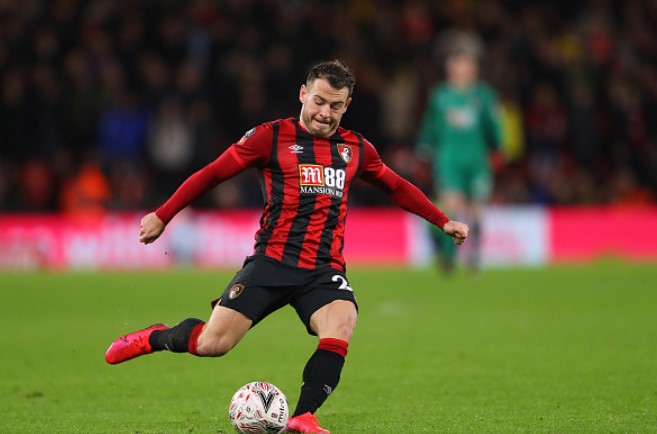 Newcastle United appear to be among the clubs who have taken the 2020 summer transfer window very seriously, despite the financial implications of the Covid-19 pandemic. They first agreed a deal with Norwich City for left-back Jamal Lewis, reportedly at £13.5 million. An agreement with Bournemouth regarding striker Callum Wilson, and now, according to Sky Sports, former Cherries winger Ryan Fraser is set to go the same way as a free agent.

Lewis was initially of strong interest to Liverpool, but the deal fell through as the Merseysiders saw a £10m bid rejected and the Canaries demanded at least double the amount at that point. Liverpool then left the conversation and signed Kostas Tsimikas from Olympiacos insted. It seems Norwich tried to squeeze out as much money as possible from the Premier League champions before settling for a much lower fee for the 22-year-old.

Newcastle boss Steve Bruce was obviously keen to strengthen his attacking ranks as well. The club entered the race for Wilson against Aston Villa, who eventually withdrew their offer of £21m after the striker chose Newcastle as his preferred destination. Newcastle’s offer of £20m was consequently accepted.

Fraser’s contract with Bournemouth expired this summer and the Scotland international was unwilling to extend it, having spent seven years at the Vitality. He was therefore approached as a free agent, but amid interest from Crystal Palace and West Ham too, he wanted to see if the deal for Wilson would go ahead before making his decision, wanting to play alongside his former teammate again. Talks with Bruce are believed to have played a big part too.

Everything has now been agreed. Wilson and Fraser are both set to undergo a medical today (Monday), ahead of signing their respective contracts with the Magpies.