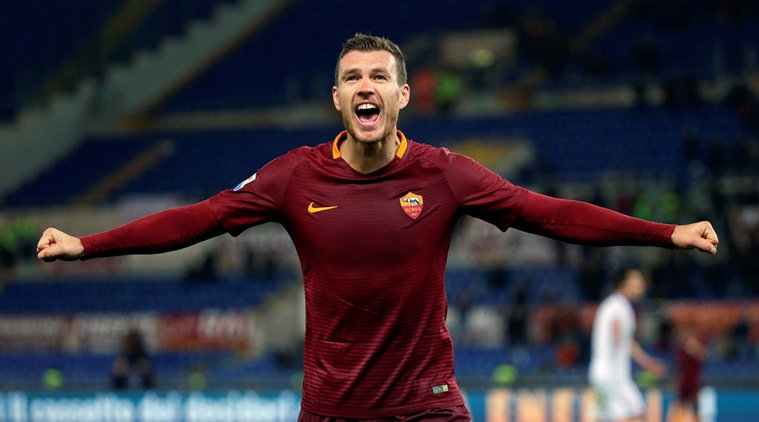 Edino Dzeko could be on his way out of AS Roma. According to Italian media in recent days, the club have decided that they will not be offering the Bosnia and Herzegovina international a new contract, which means this summer he will be entering final year of his current contract.

Dzeko has a contract with the club through June 2020 and that is why Roma are ready to let the player go after the ongoing season ends. That way, Roma will be able to earn at least some money and make a profit, rather than keep him at the club until his contract runs out.

West Ham are rumoured to be favourites to land former Manchester City striker. They are looking at the 33-year-old forward as a potential signing, but right now it looks like Roma’s asking price of 20 million pounds seems to high for interested clubs. They might need to lower their demands if they are to sell Dzeko.