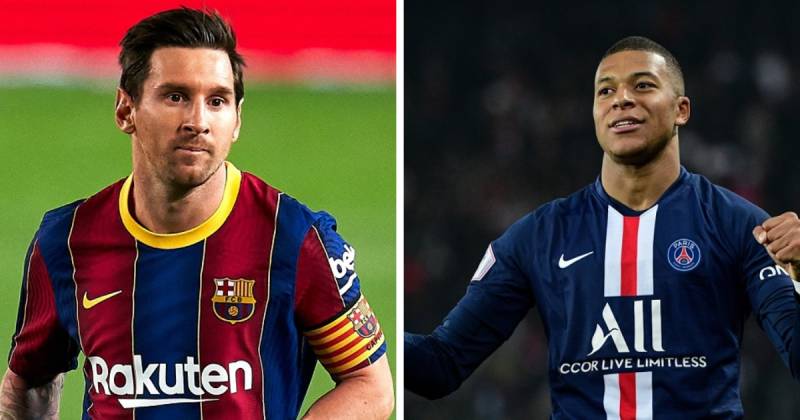 Paris Saint-Germain sporting director Leonardo has spoken out about the recent links between the club and Barcelona star Lionel Messi.

The rumours picked up significant pace after PSG star Neymar’s recent admission that he would love to play alongside Messi once more. The two of them, of course, played together at Barcelona between 2013 and 2017, when the Brazilian left the Camp Nou and joined PSG in a €222m deal. Neymar was heavily linked with a return to Barcelona last year, but it didn’t happen and now it seems the pair could play together again in the French capital instead.

However, Leonardo pointed out that despite his contract running out at the end of the season, Messi is still a Barcelona player, and just as PSG don’t like when another club talks about their players, they aren’t prepared to discuss players of other clubs.

“You have to maintain respect, Messi is a Barcelona player,” Leonardo said after PSG’s 1-3 win away at Montpellier on Saturday.

Meanwhile, Leonardo also spoke a little about the situation surrounding the future of Kylian Mbappe. The French forward’s contract runs until 2022, which means he is edging closer to the final year of his commitment to the club. PSG are obviously keen to avoid the prospect of either selling him for less that what he’s worth or risking losing him for free.

“We are talking, and we want to continue talking, and I feel that’s what [Mbappe] wants too,” Leonardo told French television Canal+.

“Now is the time to have a clearer idea about his future and we have taken steps forward compared to 10 days ago.”