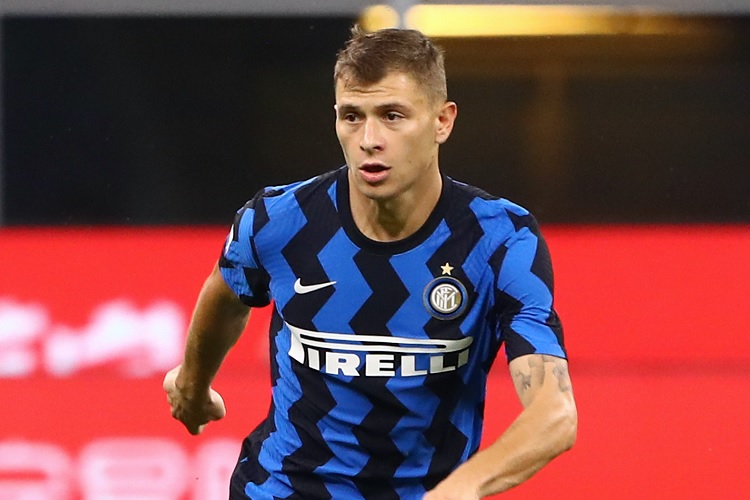 Having lost the services of striker Romelu Lukaku to Chelsea, Inter are acting decisively to ensure some of the remaining key players in the team are tied down with new contracts. According to Fabrizio Romano, they’ve opened the talks with Nicolo Barella.

The midfielder, who rose through the youth ranks at Cagliari and had a half-season loan spell with Como, joined inter on a season-long loan in 2019. The deal was confirmed as permanent a year later, and he has now played for the Nerazzurri on 96 occasions, contributing with eight goals and 26 assists in all competitions.

The 24-year-old is a high-quality all-round midfield player, and his rise has understandable attracted attention of the biggest clubs across Europe. In such circumstances, Inter are keen to make it clear that his future remains with them, while rewarding his efforts so far with significantly higher wages. They will try to conclude the negotiations successfully as soon as possible, even though Barella’s current contract doesn’t expire before the end of the 2023-24 season.

Things have gone much further than that regarding Lautaro Martinez. The Argentinian forward was linked with Barcelona in the past and there is still a number of clubs reportedly keeping an eye on his situation, but Romano says the terms of his new contract have already been agreed. The 23-year-old is expected to put pen to paper after the international break.

The next player in line for a new deal is Marcelo Brozovic. The Croatian midfielder is also said to be a potential target for big clubs seeking midfield reinforcements.