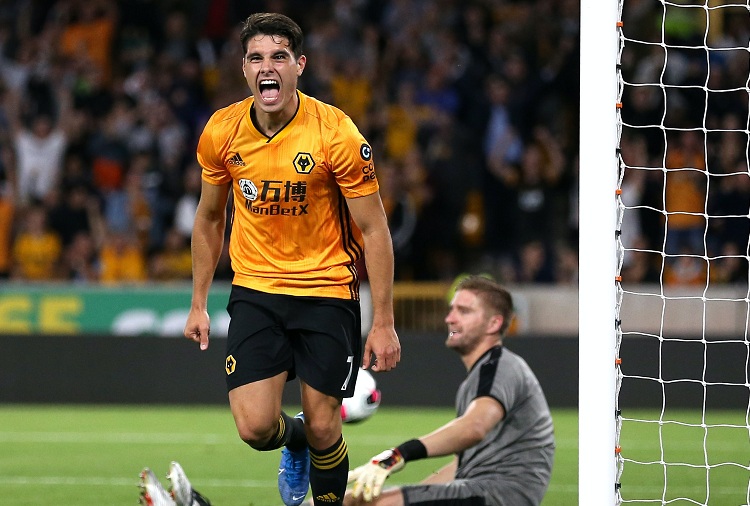 Pedro Neto signed a new contract with Wolverhampton Wanderers a few days ago, becoming the fourth Wolves player to recommit to the club since the start of the 2020/21 season. The new deal is set to keep the 20-year-old Portuguese at the Molineux until the summer of 2025.

Neto went back and forth between Sporting Braga and Palmeiras during his days as a youth player, until he was promoted to the Braga first team straight from the Under-17 side in 2017. He was immediately sent on a two-year loan to Lazio, who then made the deal permanent for €11 million and then sold him on to Wolves for just under €18m.

Since then, he has worn the Wolves shirt on 52 occasions in all competitions, scoring six goals and assisting further seven. A highly versatile attacking player, capable of playing on either flank, as a striker, or just behind one as a No.10, Neto is arguably the main reason why the club agreed to sell Diogo Jota to Liverpool at the start of the season. He is also currently ahead of the highly-rated Adama Traore in the pecking order under Nuno Espirito Santo, starting all seven games the team have played so far. At the moment, he still plays for the Portuguese Under-21 side, having yet to make an appearance as a senior for his country.

Speaking to the club’s official website, Neto said the new deal shows his hard work over the past year, and that he loves being a part of the family being built at the Molineux.