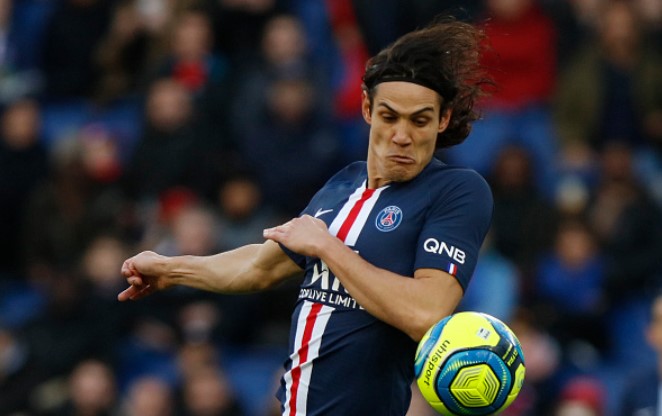 Manchester United are set to complete the signing of Edinson Cavani on a free transfer, according to numerous reports from multiple sources.

The 33-year-old striker spent seven years with Paris Saint-Germain and scored 200 goals in 301 appearances in all competitions, helping them win six Ligue 1 titles, four Coupe de France and five Coupe de la Ligue trophies. However, he left the club as a free agent this summer, refusing even to extend his contract to see out their Champions League campaign which ended in heartbreak in the final against Bayern Munich. His decision to leave before the season fully ended prompted some scathing words from head coach Thomas Tuchel, but it was reported that a fallout with Neymar was behind it.

Meanwhile, United have been trying to add some attacking quality to their ranks for a while now. They were linked with Bournemouth’s Joshua King in January but ended up signing Odion Ighalo on loan instead. This summer they’ve been pushing hard to sign winger Jadon Sancho from Borussia Dortmund, but with Monday being the deadline day of the window, it looks like the 20-year-old England international will be staying in Germany.

The talks between Cavani and United are still ongoing and the details are yet to be agreed on, but everything is moving in the right direction for the deal to be agreed in time. The Premier League club are braced for criticism likely to arise due to the Uruguay international’s age, but it’s not an issue for them. They believe his record speaks for itself and that his vast experience and quality would help the younger players in their development.

If the deal goes through and Cavani actually arrives to Old Trafford, he’ll soon be returning to the Parc des Princes with United to face his former club in the Champions League on October 20th.