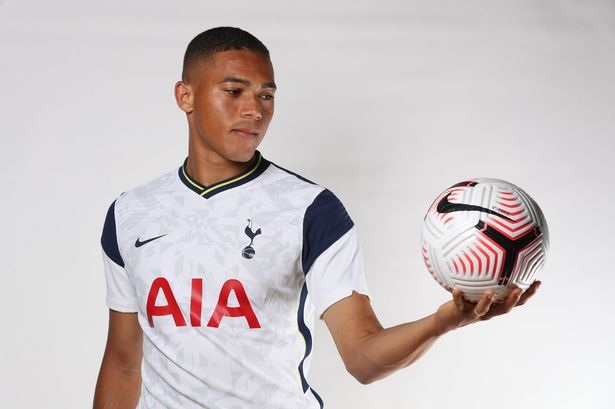 Tottenham Hotspur have completed and confirmed the signing of Carlos Vinicius on loan from Benfica.

Vinicius played for several clubs in his native Brazil before arriving to Europe, initially to join Portuguese side Real SC in 2017. He moved to Napoli a year later but the Italian side sent him out on two consecutive loans, first to Rio Ave, then to AS Monaco, before selling him to Benfica last summer.

The 25-year-old striker was the joint-top scorer in the Portuguese Primeira Liga last season, with 18 goals from 26 games. In all competitions, he managed to find the opposition a total of 24 times and make 13 assists in 46 appearances.

Spurs boss Jose Mourinho spoke often enough about his team’s need for a new striker, especially after an injury ruled out his main man upfront Harry Kane for a long period soon after he had taken over from Mauricio Pochettino last season.

Mourinho’s situation when it comes to attacking players recently became even more pressing, when Son Heung-min suffered a thigh injury. The Korean forward has already missed the Carabao Cup win over Chelsea last week, as well as the Europa League qualifier in which Spurs went past Maccabi Haifa. He started the campaign on fine form, scoring four goals in Spurs’ second-round rout of Southampton at St Mary’s, and this injury seems to have come at a particularly bad time.

Addressing the Spurs supporters via the club’s official Twitter account, Vinicius expressed a strong belief in achieving success with his new teammates, with his main reason for coming to north London being his desire to help the club finally win some silverware.