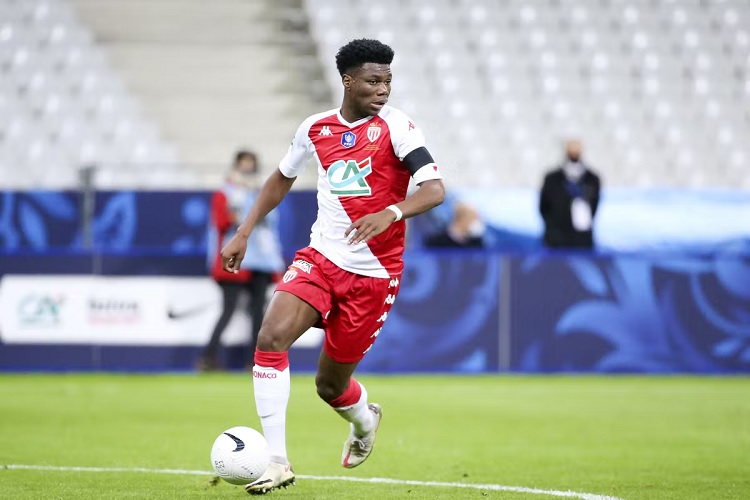 Arsenal have joined the race to sign AS Monaco’s Aurelien Tchouameni this summer, according to Gianluca Di Marzio.

Primarily a defensive midfielder, the 22-year-old is also capable of playing a box-to-box role. He’s a proper engine in the middle of the park, without the kind of which success in the modern game is impossible to imagine, and the quality he’s shown playing in France so far has earned him admirers from some of Europe’s biggest clubs.

Real Madrid and Bayern Munich have been mentioned, as well as several Premier League clubs. Liverpool are believed to have already made contact with his representatives, looking to provide some proper cover and competition for Fabinho. Now, however, Arsenal have also apparently decided to enter the fray.

But as is the case with the most of Arsenal’s primary targets, such as Manchester City forward Gabriel Jesus, much will depend on whether they manage to finish inside the top four. It would make the club a potentially attractive destination for top players, as well as big transfers financially much easier to bear.

Tchouameni has so far made 47 appearances for Monaco in all competitions this season, scoring three goals and assisting his teammates twice. He was an important piece of the puzzle which saw Paris Saint-Germain beaten 3-0 in March, showing that he’s fully capable of taking on world-class opposition despite his young age.