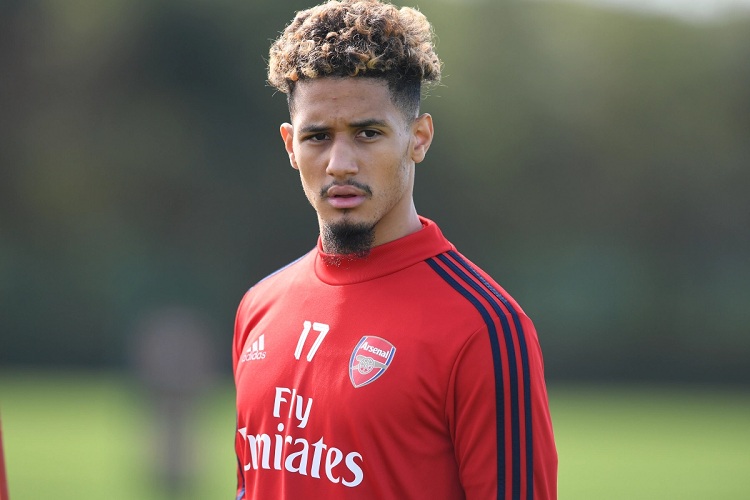 Arsenal loanee William Saliba is apparently raising quite a few eyebrows with impressive performances for Olympique Marseille this season.

The 20-year-old joined the Gunners from Saint-Etienne in 2019 for a €30 million fee. Seen as a player for the future, he was sent back to Saint-Etienne on loan straight away, but upon starting work with Mikel Arteta and his new teammates in 2020, he was deemed not ready to play in the Premier League. Another loan, this time with OGC Nice, was arranged, but even after his return from that he wasn’t given a chance. All in all, Saliba still hasn’t played a single competitive first-team match for Arsenal.

The defender openly expressed frustration with the lack of opportunity to show Arteta what he can do in a match, on more than one occasion, it the prospect of his departure from the club seems clearer on the horizon by the day.

According to Calciomercato, AC Milan and Inter Milan have both been monitoring Saliba’s situation at Arsenal, as well as his performances in France, but the two Serie A giants now have serious competition in the form of Real Madrid.

Los Blancos lost the services of Sergio Ramos and Raphael Varane last summer and acquired David Alaba on a free transfer from Bayern Munich. They are believed to be in talks with Antonio Rudiger’s representatives about another free transfer when his contract with Chelsea expires, but it seems they’d also like a younger centre-back to join their ranks.

Real are said to have made contact with Arsenal to ask about Saliba’s availability at the end of this season. With the player’s contract running until the summer of 2024, Arsenal apparently want to recoup the full €30m they paid to sign him in 2019.