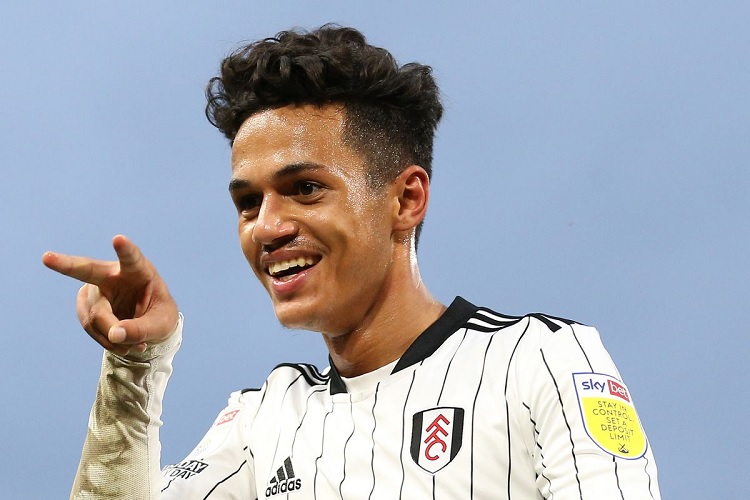 Fulham youngster Fabio Carvalho was very close to joining Liverpool in the last hours of the January transfer window.

Carvalho is set to become a free agent in the summer, but regulations state that signing a player below the age of 24 would still force the suitor club to pay a compensation fee to the club responsible for his previous development. The fee has to be agreed between the clubs or the matter goes to court, and that’s what Liverpool tried to avoid by signing him six months earlier.

The Merseysiders reportedly offered to pay £5 million and to allow the player to remain at Craven Cottage on loan for the rest of the season, but Fulham wanted more. The negotiations took a long time on the final day of the window, and a total agreement was eventually reached, but there simply wasn’t enough time to complete the medical and all the necessary paperwork.

Many believe Carvalho to still be destined to move to Anfield in the summer, but the fact remains that the situation has left the door open for other clubs to swoop in. Spanish outlet AS names Real Madrid, Sevilla, Barcelona, ​​Borussia Dortmund and AC Milan as the clubs interested in signing the 19-year-old attacking midfielder.

Though born in Lisbon, Carvalho is a citizen of both Portugal and England, and he’s represented the Three Lions at Under-15, Under-16, Under-17 and Under-18 levels. He played in four Premier League matches last season, and this term he’s been a regular in  Marco Silva’s team, scoring seven and assisting four goals in 19 appearances in all competitions.